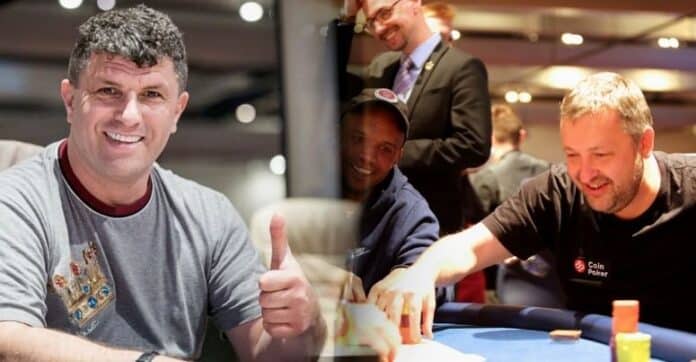 If any of the players had won the massive hand, it would have been the largest pot in the history of online poker. When both players created jacks and aces, the money in the center ($1,820,783) was shared evenly.

Regardless matter the outcome, CoinPoker’s $1K/$2K Pot-Limit Omaha game has been a hit in recent weeks. More seven-figure pots are inevitable as G, owner of King’s Resort, Tsoukernik, along with other high-staking players, step up, which might be the impetus crypto poker sites need.

Tony G is advocating for the use of cryptocurrencies in the gaming sector. During his time as a member of the European Parliament, he started CryptoNews.com, established a Blockchain center in his native country of Lithuania, and was a proponent of Bitcoin and other cryptocurrencies.

Tony G is the leading poker player and is associated with CoinPoker. He is utilizing it to raise the awareness of crypto poker while simultaneously increasing his personal bankroll. Of course, no matter where you are, playing a $1.8 million pot is major news.

In 2009, Viktor Blom and Patrik Antonius had successfully played $1.3 million worth of pot, which is still remembered as a watershed moment in online poker history. It’s debatable if G vs. Tsoukernik should be classified as a new record. It almost likely would have been in the pot hadn’t been split. Purists will argue that it isn’t because the hand was a chop. But the key is that it’s being discussed.

The table of $1K/$2K table isn’t even the biggest game on CoinPoker; the site also has a $3K/$6K table for those with enough coin. It would be difficult to fill that table, but Triton Poker’s live cash games have demonstrated that there are plenty of appropriately bankrolled individuals ready to participate.

Mega-Pot shines on the Decentralization

CoinPoker is a decentralized service that may entice the game’s top players to test it out. The site simulates card shuffling by using decentralized RNG algorithms. As a result, the RNG is tamper-proof since it is not controlled by a single authority.

CoinPoker now allows a number of tokens for deposits, including Bitcoin and Ethereum. USDT, commonly known as Tether, is used in all of the games. The value of USDT is linked to the US dollar, making it a stablecoin. (In other words, 1 USDT is worth $1).

One good part about Ethereum poker sites is that they are unaffiliated with the government or financial institutions. As a result, unlike gambling with local fiat money, playing online poker Ethereum games is not prohibited in many US jurisdictions. 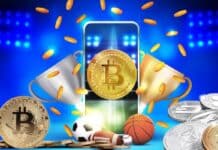 Cryptocurrency and tokenization activities in sports 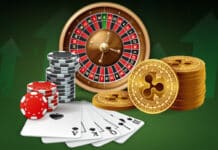 Growth of Ripple Gambling – The Future in 2022 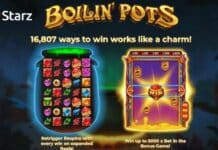