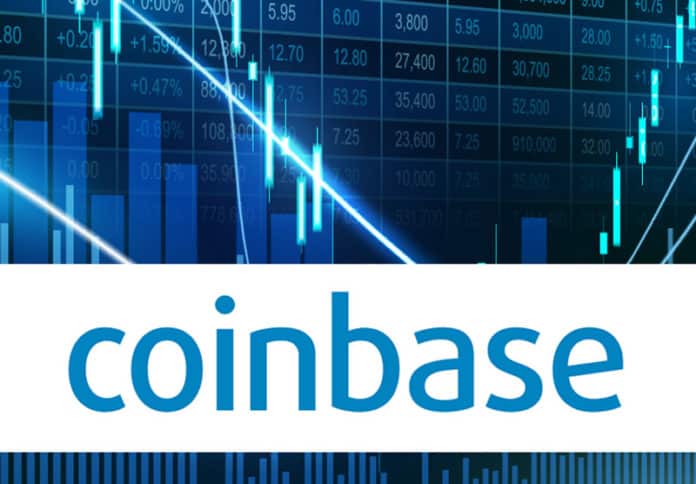 Coinbase has been in the headlines for a while now for various reasons, the primary one being that it is moving much faster in this sector than other exchanges and enterprises. The latest development made by will now ensure that cryptocurrency gets accepted by stores on the internet. A new plug in has been launched by Coinbase that ensures that cryptocurrency can now get accepted as a payment for various online websites. This is a major step forward for the sector of cryptocurrency, as this new plug in will push virtual currency further in the mainstream.

This new plug-in ensures that the WooCommerce webstores are able to accept payment in the form of cryptocurrency from different consumers. These consumers will utilize the wallet of Coinbase to make the payments in the form of virtual currency. Important information about WooCommerce is that all the stores in this portal are associated with and powered by WordPress. This portal boasts that it is being used by a number of portals on the internet that is an astonishing 28%, however, it can be believed that it is claiming that this number will soon rise to 40%.

A major advantage of this sort of development in the market is that it will now get easier to facilitate direct interaction between two entities in the market, that is, the buyer and the seller. The role of the middlemen and the increase in the fees because of the middlemen will not take place anymore. The payments will be made through the wallets of the users of cryptocurrency, thus eliminating additional charges related to the transaction. The plugin will contribute towards bringing about more flexibility in the market.

The process involves a few simple steps. The payment will be made through the wallets by the users; it will then be processed through a chain to the crypto address of the merchant/trader on the other end. The interesting aspect of this is that the merchant will not have to pay any extra amount to see accept the money.

As of now, the only cryptocurrencies accepted are Bitcoin and Litecoin. However, various other stores can also inculcate this feature by following the simple step of adding a toggle to the page of WordPress. Another webstore Coinbase has been affiliated with is called Shopify, Shopify accepted Bitcoin in the year 2014.

Coinbase has been working really hard to expand its presence across the world; this too is a technique to ensure that the consumer base of Coinbase increases across the world. It is being stated that this platform will receive over 40% percent response in the coming months. However, this is just the speculation that is going on in the market recently. More important question is now that Coinbase has taken this leap, what will be the reaction from the competitors? How will they to make efforts to combat this new feature offered by Coinbase?