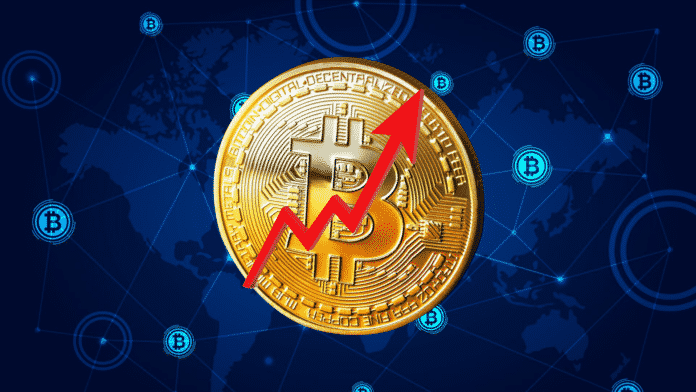 The world of cryptocurrencies is unpredictable and ever-so-changing. Predictions and speculations of blockchain enthusiasts have always seen a welcoming applaud from the domain of virtual currencies.

Bitcoin, being the first revolutionary virtual currency has always been the favorite subject of discussion for the financial heads. A renowned technical and fundamental crypto analyst known by the name of FilbFilb announced his speculation about Bitcoin’s future.

The analyst said that he has a strong belief that Bitcoin will see an all-time high surge before executing its next halving which is slated to happen in May 2020.

According to FilbFilb, the stock-to-flow ratio of the notable crypto coin serves as a crucial base for drafting out BTC’s future.

Earlier this year, BTC’s stock-to-flow ratio made its way to CNBC where anchor Joe Kernen mentioned about its exploding popularity.

Stock-to-flow ratio is an index that evaluates the amount of an asset held in inventories or stock in relation to its annual production rate.

FilbFilb added that the current parabolic bull run of Bitcoin will be the last critical situation for the leading cryptocurrency.