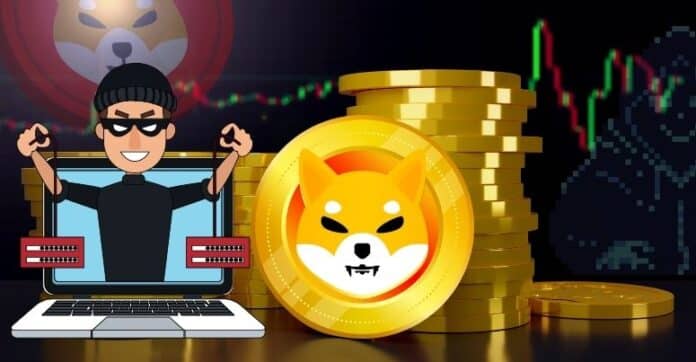 Shiba Inu is a crypto coin that allows investors to hold trillions of them. Shiba Inu has been performing pretty well in the cryptocurrency market. People are trying to unmask the person behind the Shiba Inu, as it has been performing exceptionally well. Shiba, which was launched as a meme-inspired crypto coin, rose by 777 percent in the last 30 days. The founder posted a long blog claiming that he is “a nobody.”

The founder, also known as Ryoshi, has said that he is “a nobody” and that he is not important. He claims that the efforts to unmask him will be very underwhelming as he is no one known. He does not want to reveal his identity to crypto enthusiasts, but people are highly intrigued about the person behind the Shiba Inu.

He further stated that in the initial phase itself, he made it clear that there is no one in charge of the Shiba. No one person can be held accountable or responsible, and no one entity has access to the keys of the kingdom.

The person who claimed to be the founder further revealed that he does not own even a single Shiba Inu token with himself. He gave the nickname “Shibs” to the cryptocurrency Shiba Inu. When the Shiba rose, he got many texts and emails saying he had become a billionaire now since the price of Shiba is skyrocketing, but he said he owns zero Shiba, so there is no question about being a billionaire. He said he could not be himself if he had owned any of the tokens. He wishes to be unbiased and not worry about the price of the crypto going up and down. He is not concerned about making profits.

On Wednesday, Shiba Inu’s price surged by a whopping 40 percent. Based on the Shiba Coin price prediction, it is expected to keep going up in value in the coming days as well. As per the CoinBase reports, the coin has increased by over 1015 percent during the last month. One of the factors that affected the price of Shiba Inu was the tweet from Elon Musk.

The fans of this coin are all praises for the founder and believe that they made the right decision of boarding the Shiba Ship. Many hashtags like “ShibToTheMoon” or “ShibArmy” have been trending. It would be thrilling to see the performance of this meme-based crypto coin in the coming future.