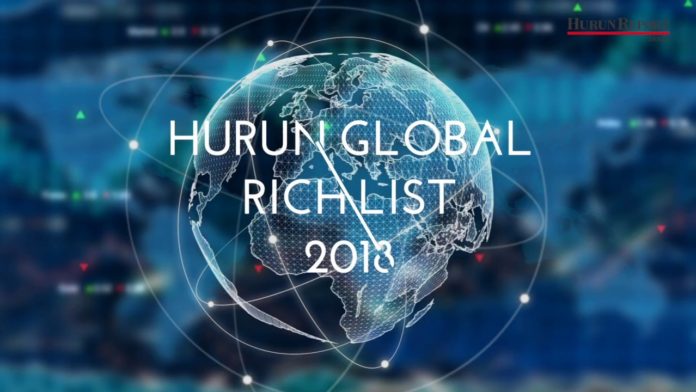 The list includes no less than 13 entrepreneurs who are involved in business related to cryptocurrency mining and trading. One of them is Micree Zhan Ketuan. He is a co-founder of computer chip manufacturer and software firm Bitmain Technologies. His estimated wealth is 29.5 billion yuan ($2.4 billion) having positioned in the top 100 richest people in China.

Plus, Zhao Changpeng, the founder of a massive cryptocurrency exchange Binance, was positioned 230th in the annual Hurun China Rich List. The estimated wealth of Zhao was 15 billion yuan ($2.1 billion).

Apart from that, OKCoin crypto exchange founder Star Xu and founder of Huobi Li Lin were included in the Hurun report as well.

Additionally, Li Xiaolai is the BTC whale and serial investor having 7 billion yuan ($1 billion) of estimated wealth is listed, too. He recently stated that he would not invest in future blockchain projects. Li warned, “So, if you see ‘Li Xiaolai’ associated with any project (I have been associated with countless projects without my knowledge, 99% is not an exaggeration), just ignore it,”

In the last couple of months, Bitmain has been in the news, affirming to have the participation of high-profile investors such as Chinese tech union Tencent, investment firm DST Global, and Japan’s SoftBank, according to the firm’s pre-IPO in August. However, these firms have declined their involvement. A Softbank official declared that “neither the SoftBank Group Corp. nor the SoftBank Vision Fund were in any way involved in the deal.”

At the same time, investment company Temasek based in Singapore also refused its participation in Bitmain’s IPO and said that “Temasek is not an investor in Bitmain, and has never had discussions with, or an investment in Bitmain. News reports about our involvement in their IPO are false.” DST Global also denied any interest in Bitmain’s pre-IPO. 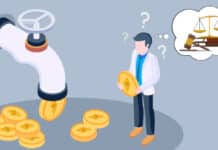 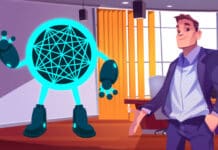 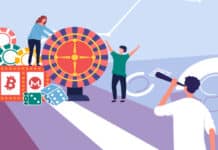