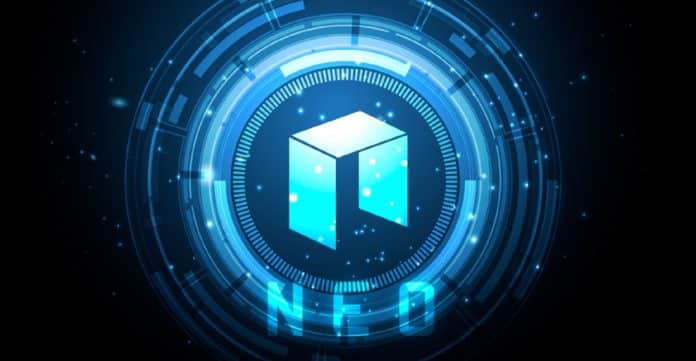 NEO was valued at $9.37 on December 1, exhibiting a bullish trend. It dropped to $9.00 on the same day, after which, NEO managed to bounce up to $9.55 showing a 6% growth. The coin continued to remain bullish at $9.39 before dropping down again to $8.91 with a decline of 5%. The coin did rise for a short span before succumbing to the bears. The present situation indicates the bearish run for a couple of days. 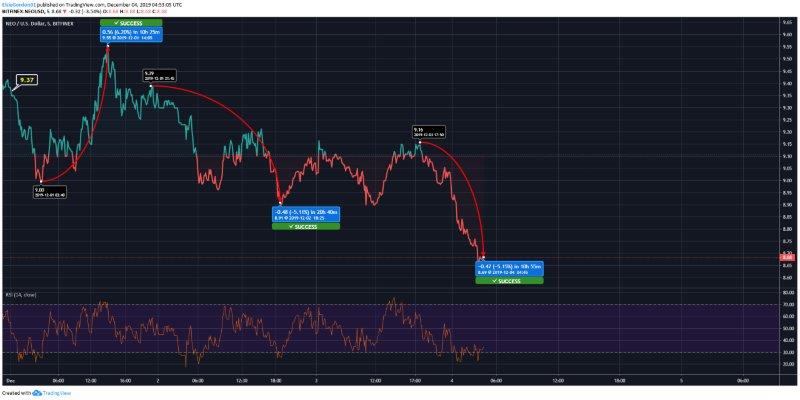 NEO can trade between $8.64 to $9.00 today. The coin was bullish at the start of the month but since December 2, it has started to show bearish movement. NEO has been overbought and oversold multiple times and today, it seems to be going towards the neutral phase. NEO may be able to aim for $12.01 by end of 2020 if it can initiate and maintain a consistent uptrend.