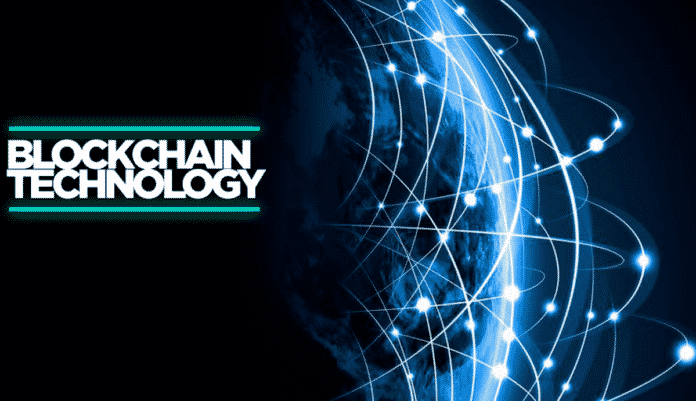 On 9th August, New Jersey Governor, Phil Murphy approved bill S2297 by signing it. The bill is named as ‘the Blockchain Initiative Task Force, the task force aims to study about blockchain solutions for the State benefit.

The blockchain task force is responsible for studying significant use cases for blockchain technology at the local and state level. The bill was initially proposed in March, last year and was accepted by the Senate of New Jersey with one nay. The bill was finally passed by the assembly and the senate together.

The development news that New Jersey Governor sealed the bill was mentioned on the New Jersey Sate’s official website on Friday. The press release mentions that the blockchain task force will explore the threats and benefits relating to blockchain and DLT (Distributed Ledger Technology), private blockchains, public blockchains, and consensus algorithm, also existing projects and uses cases of blockchain technology across the world and their feasibility in the state. Additional to this, they will study about what laws to be modified for digital and secure recordkeeping.

For the last two years, the interest in the blockchain technology has been growing at State level, because of cybersecurity risks. For instance, the Colorado Department of Transportation was attacked with ransomware in November, last year. This incident affected around 400 servers and blocked infrastructure later, John Hickenlooper, the Governor called ‘state cybersecurity tech emergency.’

Data settlement is a big issue for state authorities and usually, they notice this. Numerous departments in the government require to access data files and so IT –departments of state are searching for a safe process to exchange information.

IT department of Colorado recently informed a source that blockchain technology could act as an important measure to solve cybersecurity issues.

Task Force Group will have 6 months-time to file study

The blockchain task force will include 14 members, recruited by authorities in several government positions.

The task force will have 6 months to register a study relating to tech, science, and innovation to the New Jersey Governor office and to New Jersey’s panel.

The task force group will work under the guidance of Chief Technology officer of the State, Chris Rein. Later, Rein responded to the news saying,

New Jersey Senate, James Beach, who supported the bill, said he experiences the confidence that blockchain technology has a role in the state government, further mentioned,

Earlier this month, it was reported that New Jersey’s Bureau of Securities has taken necessary steps to safeguard its citizens from two fake ICOs.  The Bureau alleged that two blockchain tech companies, Zoptax and Unocal were involved in fraud activities through their unregistered initial coin offerings (ICOs) and ordered them to halt their business operations, immediately.