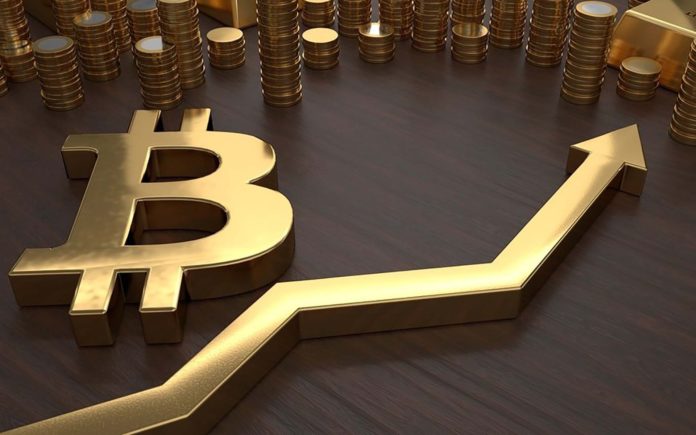 Pantera is one of the leading investment firms in the crypto world. In a recent interview with Bloomberg, the Co-Chief Investment Officer of the firm Joey Krug, shared his vision regarding the future of crypto markets.

With optimism, he said that he presumes the next bitcoin bull run to carry the cryptocurrency market cap 1,000 percent above its current valuation.

During the interview, he estimated that the next rise could propel the cryptocurrency market cap to more than $2 trillion. He noted, “If you look at that next bull run, I think the crypto space overall could hit 10x from here.”

He added that the market is currently waiting on concrete adoption to catalyze a bull run. For this to happen cryptocurrency networks will need to achieve increased scalability, as the current state of cryptocurrency blockchain development is akin to the internet before dial-up.

Notably, huge names like Fidelity Investments and Intercontinental Exchange (ICE) involved in the cryptocurrency space would have begun a surge in investment.

Apart from that, Lightning and Liquid networks, are quite recent innovations regarding bitcoin. The Lightning Network (LN) is a second-layer protocol that operates on top of Bitcoin. With that, users can move funds “off-chain” into LN payment channels. The transactions do not require miner validation.

Now, The Liquid Network is developed by blockchain startup Blockstream and targeted at cryptocurrency exchanges, financial institutions, and other bitcoin power users. It is a federated Bitcoin sidechain and helps to move large amounts of bitcoin faster and privately as compared to the main blockchain. However, these technologies are not yet available for primetime.

On that, Krug said that he expects some cryptocurrency networks to achieve the Visa/Mastercard scale within the next couple of years, though that does not necessarily mean the bear market will endure for that long.

With that, he added, “the cryptocurrency market has hit bottom and will remain range-bound until the next catalyst arrives.”