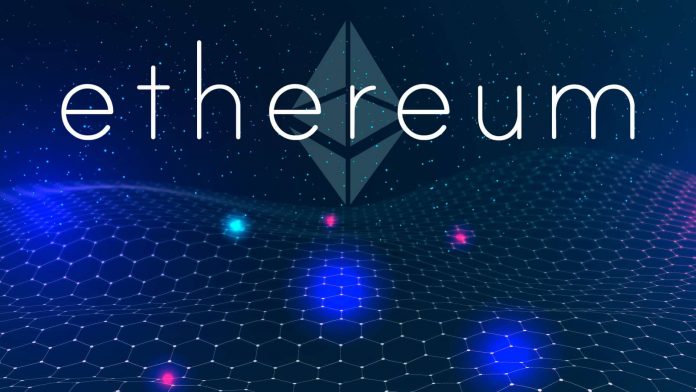 As the cryptocurrency market continues to consolidate, ETH price is showing signs of life after falling drastically off its peak price of $4,373. Ever since the London hard fork was successfully deployed on testnet on Jun 24, the amount of ETH sent to the ETH2.0 staking contract has risen substantially, a sign of optimism from ETH long-term investors.

The London upgrade consists of four upgrades to be conducted at weekly intervals, with the ultimate aim of implementing a PoS consensus on the ETH blockchain, widely known as ETH2.0, by the end of this year or early next year.

The upgrade on June 24 consisted of the highly anticipated EIP-1559, which splits a typical transaction fee on the ETH network into two parts – the base fee and the priority fee. While the priority fee will be paid to miners, EIP-1559 burns the base-fee component of the transaction fee, which is expected to be good for the price of ETH since burning fees paid in every transaction will reduce the supply of ETH.

Over 130,000 ETH were reportedly staked onto the ETH2.0 deposit contract on testnet deployment day, taking the total number of ETH staked exceeding 6 million units – around 5% of its current supply. While not an exceedingly high ratio compared with other PoS blockchains, this is a large percentage since much of ETH supply has already been locked into other applications. The fact that stakers are willing to take a long-term approach not to withdraw nor sell their stake ETH for around two years is further testament to the level of faith from them.

According to data, currently, around 23% of ETH supply is deposited in smart contracts, inclusive of the 5% in ETH2.0 and another 7% in DeFi protocols, making this amount of ETH unavailable in the market.

In terms of magnitude, this amount has gone up around 600% since the start of this year, and is expected to continue in the same upward trajectory as we move closer to the London hardfork mainnet before the end of July, and even more so into the eventually final stages of ETH2.0 by the end of this year.

With the end of this year still, a good 6 months away, it is not overly optimistic to expect another 23% or more of ETH supply locked up from now until then. We can quite safely project that more ETH supply could be locked away in the second half of the year.

Another metric showing the extent of ETH’s supply crisis is the whale holdings of ETH. ETH whales holding more than 10,000 ETH are currently holding more than 70% of the current ETH supply. With no drawdown seen in the graph below, it can be deduced that this group of whales are long-term accumulators that have hardly done any selling, especially since mid-May after the price of ETH corrected off its high.

Other than more supply of ETH being locked away, the base-fee burning mechanism will also take away more supply of ETH from the market. This upgrade has already kicked off on testnet on June 24, and has since burned around 89,000 ETH in 11 days, or 8,000 per day. Burning 8,000 ETH per day would translate into burning around 3 million ETH per year, around 2.5% of supply. While the estimated annual inflation rate of ETH is around 3.7% currently, this is expected to drop to around 1% after ETH transitions to ETH2.0 next year. This effectively means that starting from next year, ETH could become deflationary with a deflation rate of 1.5% per year!

With much of ETH locked away and held by long-term whales. At the same time, it transitions from being an inflationary to deflationary asset next year, expects the price of ETH to rise substantially, and rocket higher and higher as we move closer to next year. 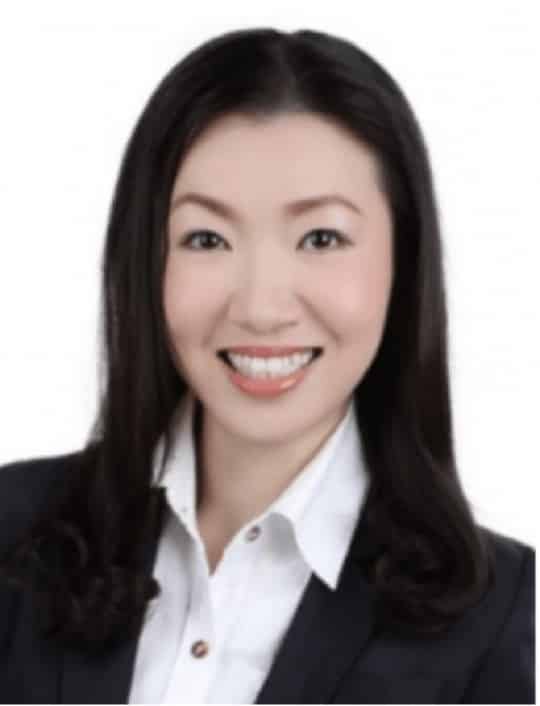 Kim Chua is an institutional trading specialist with a track record of success that extends across leading banks, including Deutsche Bank, China Merchants Bank, and more. Chua later launched a hedge fund that consistently achieved triple-digit returns for seven years. Chua is also an educator at heart who developed her own proprietary trading curriculum to pass her knowledge down to a new generation of analysts. Kim Chua actively follows both traditional and cryptocurrency markets closely and is eager to find future investment and trading opportunities as the two vastly different asset classes begin to converge.