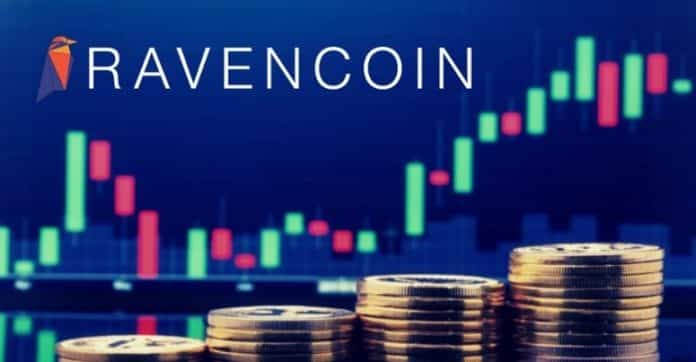 However, on the same day, Ravencoin faced steep fall and started trading downwards. By July 16, the price was at 0.00000211 BTC. The next few days marked a moderate movement. Then, on July 21, the RVN coin registered a spike and reached 0.0000023 BTC but again faced rejection and started downside correction. Yesterday, the price spotted near 0.00000176 BTC.

Over the last 24 hours, the RVN coin marked a decent recovery and regained its price level above 0.00000185 BTC. It was trading at 0.00000187 BTC at the time of writing the article. The MACD shows a bullish crossover. In the short-term, RVN may cross the next resistance around 0.00000200 BTC. However, the possibility of a few unprecedented swings can’t be ruled out.