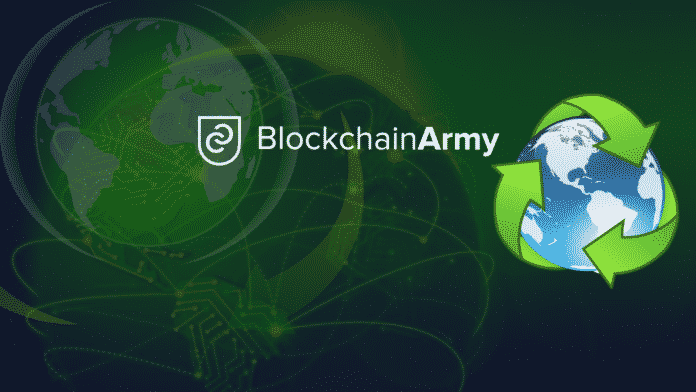 The revered Chairman and Co-founder of Blockchainarmy, Erol User, made an enthusiastic impact over the attendees at the Greek Elites Meeting in Hypatia Mansion. Erol spoke about his radical ideas and ingenious approaches in the Greek Elites Meeting that seemed to have impressed every living soul therein. The business tycoon underlined the phenomenon of the Circular Economy, by stating that it has the absolute ability to fulfill the needs of mankind with a rightful contemplation for resource management as well as waste reduction.

Typically, the Circular Economy intends to assist the sustenance of resource management, reduction in waste production, and recycling and reusing of the natural reserves. 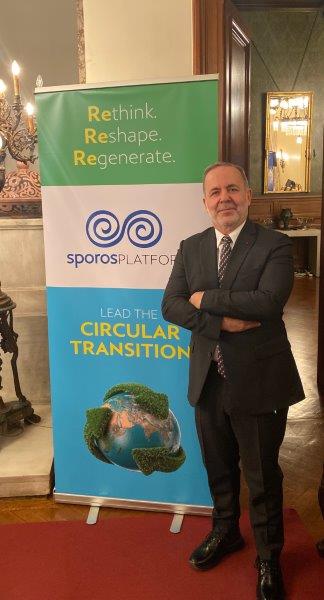 Transparency becomes the gist of success in these modern inventions as they garner the maximum trust of the users. With optimum retention of transparency in a service or a system, corporations can take necessary steps towards the favorable consumption, stable buying of resources, and their usage in respective purposes.

According to Erol, blockchain technology is exactly that, that we need to build trust within the industrial corner. With the top characters of transparency, immutability, reliability, and high-end security, blockchain remains an impeccable weapon for the new age industrial revolution. He said that the Circular Economy could attain success in two basic means:

One is by facilitating sustainable use and generation of resources along with proper recycling and repurposing. Thereafter the firms can appraise the customers about the authenticity of these remade goods showing them the abstinence from pristine raw materials in production through blockchain.

The blockchain consulting company BlockchainArmy’s chief supported the endorsement of the circular economy phenomenon with the help of blockchain technology. He said that this could be done by validating the inception of the product and then supporting optimistic perspectives of production behaviors. Erol User demonstrated his beliefs and ideas by bringing up the project names and services that have successfully provoked substantial changes in the industry earlier.

He recited the superiority of the startups that are progressing over the blockchain. He also spoke about the provenance that can be used to keep up the transparency through the supply chain fishing industry. The platform can aid the customers to keep a check on their valuable tuna fish all through the store lines, at the same time identifying the fishermen who agreed to align with the sustainability claims of the society.

The company head also suggested an important addition to the reserves of natural resources by the tokenization of the process, giving them a distinct identity on the web relevant to trading purposes.

It will boost the likelihood of adopting of Circular Economy and promote the overture of fresh pricing and a new system of trading for natural resource trading.

Plastic Bank works as a stunning solution that offers digital tokens as barter for plastics that can be employed in partner stores later.

Erol User consummated his speech by saying that the wide-scale implementation of blockchain technology within the ecosystem of the Circular Economy is undergoing an evaluation stage, but it is definitely going to come out strong with a promising future.

With all major industry players contributing to the landscape of applications based on sustainable technology, there exists a probability of wide-scale adoption sooner than expected. The Pilot projects, along with the proofs-of-concept constructed on the basis of blockchain technologies are progressing fast, making the end-results even more profitable on a global level.