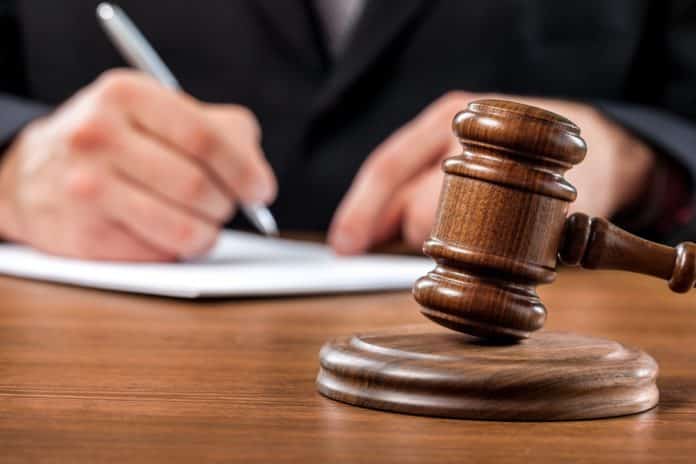 Recently, the SEC has found Blockvest LLC of allegedly claiming to have SEC approval regarding their ICO and affiliates. The SEC has therefore suspended the firm’s ICO project through an emergency court order and also halted pre-ICO sales by the company.

The complaint by the SEC states that Blockvest falsely claimed that their ICO and affiliates had obtained approval from chief financial regulators, including even the SEC itself. The firms claim to be “licensed and regulated.”

The firms have imitated the SEC seal, also operated an ICO promoted by a fake agency named the “Blockchain Exchange Commission.” In fact, the so-called “Commission” reportedly used a graphic similar to the SEC seal, and the SEC address. With all of these, it has violated federal law.

In addition to that, Blockvest and Ringgold persisted their fraudulent activity after receiving a cease-and-desist letter by the National Futures Association (NFA), violating the law.

The U.S. District Court for the Southern District of California issued an order freezing Blockvest and Ringgold’s funds and also suspending their securities registration provisions, as a result of SEC’s complaint. The Court hearing is scheduled for Oct. 18 and will review prolonging the preliminary injunction and the asset freeze.

To cheat investors, many firms have made bogus claims regarding their status with federal regulators. On Sept. 28, two more companies were found to impersonate a Commodity Futures Trading Commission (CFTC) investigator. They also used fake official documents to appear as the CFTC’s General Counsel with the CFTC’s official Seal. The U.S. CFTC filed a suit against them.

Interestingly, the SEC Office of Investor Education and Advocacy introduced a fake ICO website, to increase awareness of the typical warning signs of scam ICOs and promote investor education, earlier this year.

With that, The SEC’s Office of Investor Education and Advocacy, and the CFTC Office of Customer Education and Outreach have provided an investor warning about, the use of false claims regarding SEC and CFTC endorsements.