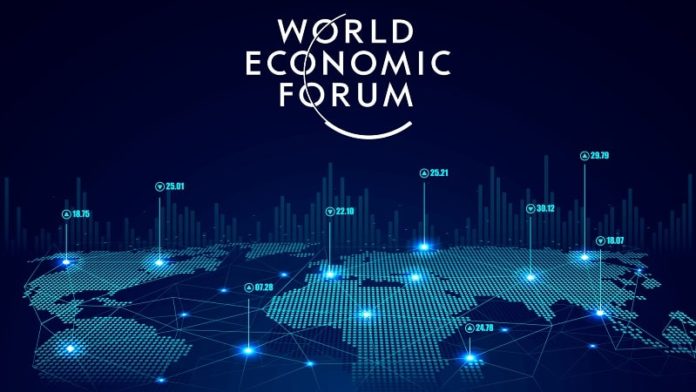 The annual meeting of the World Economic Forum (WEF) which commenced from January 21, 2020, has brought speakers from across the world to discuss about the current status of the world economy. The event strives to give the attendees a better idea on how to implicate new strategies on making the financial sector work better.

The main motive of the WEF is to debate and discuss about certain issues that are pressuring the financial market on the global level. On a wider picture, the global economy is weighed down by trade tensions, inequality, and uncertainty of geopolitics. We cannot deny that the world economy is facing a severe backlash against capitalism and globalization.

The forum’s most recent report on Global Competitiveness states that the World’s Economy is at a “tipping point”. But it hasn’t reached the dead end of the market, it still holds potential growth. If we dig deeper, we still have time to bring up steady economic growth.

As per the speakers of different economies attending the annual meet, the world economy is in good hands; it just needs a push to grow rapidly in 2020. The speakers also gave the world a beneficial idea of how we can boost the growth to the financial sector.

The speakers from the International Monetary Fund (IMF) states that consistency is the key to bring required changes to the economy.

On addressing the attendees about the IMF Outlook Update, the IMF Economic Counsellor, Gita Gopinath said,

Whereas stating a brief note, the Managing Director of the IMF, Kristalina Georgieva emphasized to “keep working persistently despite facing backlashes in the economic system, working on the monetary policy can bring steady yet, fruitful rise in the economic market.”

Talking about the challenges that we face on the individual level the Citigroup CEO Michael Corbat, debates on how it’s necessary to form best life experiences too. He stated,

Earlier on the first day of the forum, the need for Blockchain and tokenization was highlighted. CEO of Circle, Jeremy Allaire commented, “tokenization will enable long tail capital, resulting in opening the crypto market on a wider level.”

To conclude, we can say that if the financial sector wants to evolve, and if the companies present at Davos want to bring the rise in the economy in 2020, we will have to understand the range of the stakeholders and their priorities that need to be served.