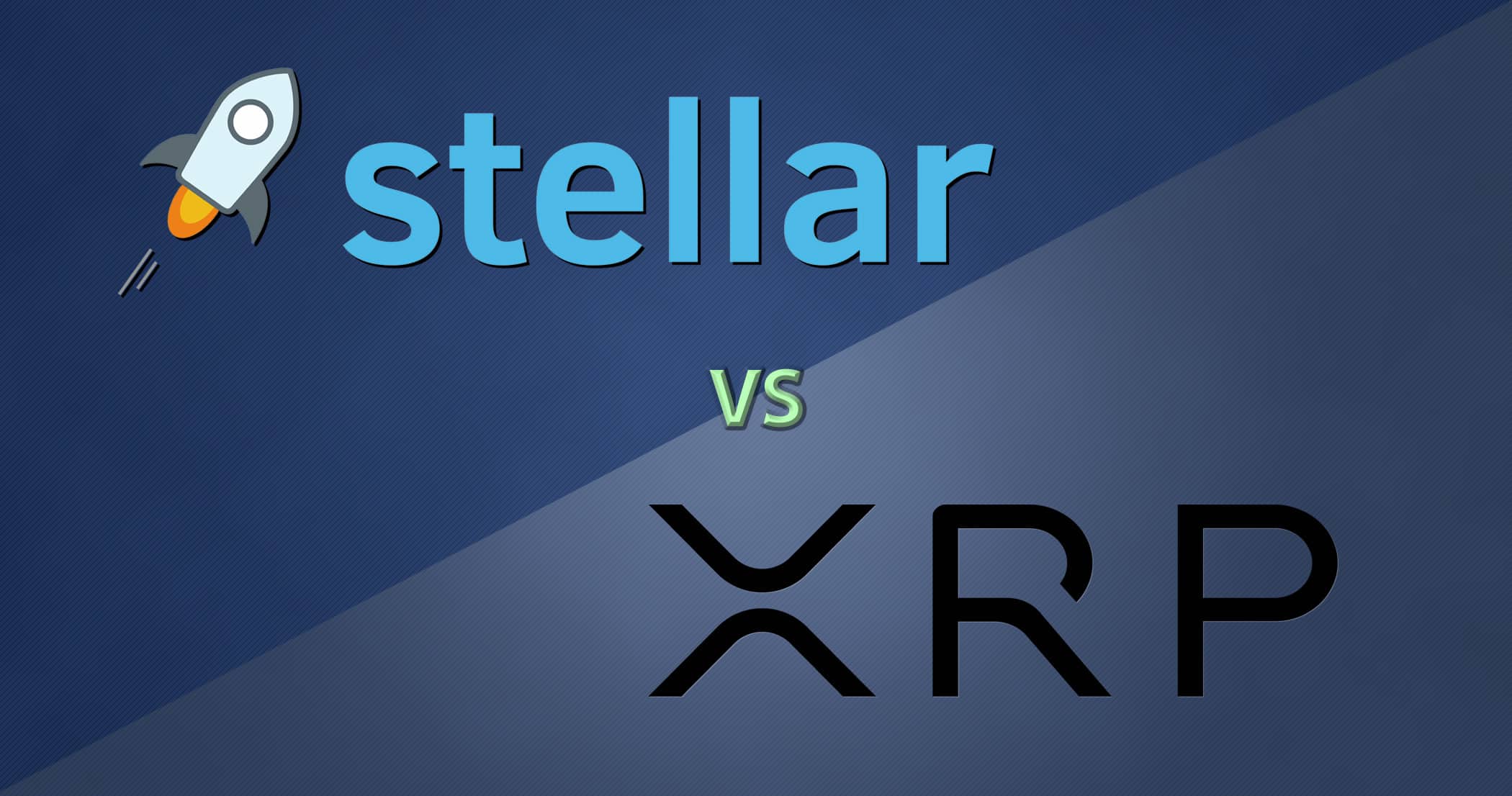 Over the past few weeks, Stellar, the blockchain that plans to become a decentralized alternative for interconnecting banks and institutions, has had outstanding performance, not only from the technical perspective but also from the point of view of adoption and development of its technology.

IBM World-Wire is an IBM – based payment network built on the Stellar public blockchain that allows these banks to mobilize funds almost instantly and explore other financial services such as setting up their own networks and even issuing native Stablecoins.

However, one of the news that caused more emotion in the community is that the use of Stellar’s blockchain would allow banks to handle Stellar Lumens (XLM) as a cryptocurrency bridge to facilitate the exchange of tokens in addition to the above-mentioned benefits.

The network went live recently, though banks await the blessings of their regulators, the one Stablecoin currently running on World-Wire is a pre-announced U.S. dollar – backed token created by Stronghold, a San Francisco – based startup. “We’re saying ‘ limited production, ‘” said Jesse Lund, head of the financial services blockchain at IBM, about the status of the project.

Besides using XLM solely for remittances, IBM noted that its new banking partners could use XLM as a bridge currency when it is difficult to trade the fiat – backed Stablecoins of the different banks for each other. Indeed, while Stronghold’s USD – backed coin currently serves as a greenback on-ramp, there is no pay – in / payout locations in the U.S. In this regard, U.S. regulators have given IBM “a favorable verbal response,” said Lund.

As well as issuing their own tokens, the arrangement also allows banks to use lumens, the native token of the Stellar blockchain which may be used as a ‘bridge currency’ if one type of fiat is difficult to trade. Also, World-Wire “could support other cryptos,” but for the moment it only supports lumens because the volatility of cryptocurrencies puts financial institutions off, Lund said.

XLM’s price rise from its low at the beginning of March to its most recent high on March 18 has already been 30 percent. The cryptocurrency, however, may still be in for a strong bullish move based purely on speculation that all the six partnered banks of IBM will use XLM for cross – border remittance payments. Another way to look at it is that the six partnered banks of IBM may prefer to stick with their own Stablecoins backed by fiat. So it’s very hard to tell which direction the price will go, much like the cryptocurrency market’s overall state.