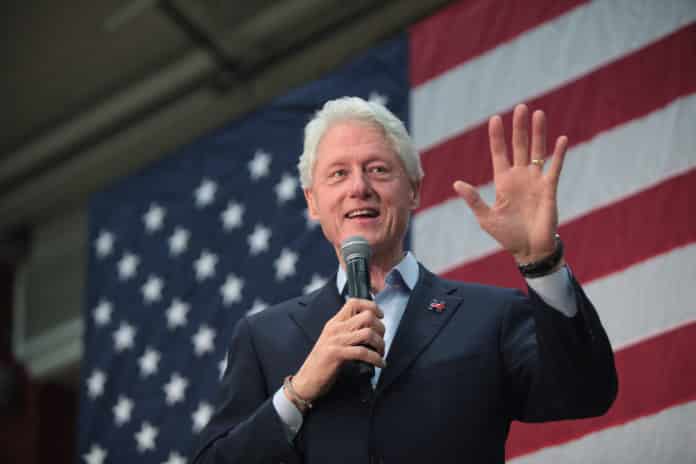 It is no secret that if there is a time that Blockchain is in need of validation, it is now. As a result, several experts in the economic, political and corporate sector are coming up in support of this technology. Another person who has openly supported the potential within the Blockchain technology is the former president of the United States Of America, Bill Clinton. Bill Clinton has recently shown belief in the potential within the Blockchain technology. Clinton spoke at the Ripple’s Swell Conference in San Francisco. At this occasion, Clinton spoke along with Gene Sperling, Sperling had been his economic advisor and at this occasion, they talked about numerous topic, ranging from cultural policies to Blockchain technology. At this event, Clinton stated that a major advantage of the field of virtual currency has been that it can cut across the borders as well as the “income groups”. It is for this reason that he believes that when it comes to Blockchain technology, “permutations and possibilities are staggeringly great”.

At this point, there is a lot of uncertainty in the sector with an increasing number of people asking for the manner in which the laws regarding cryptocurrency operate. There is also a lot of haziness around the operation and treatment of the various digital tokens.

It can be believed that the statement made by Bill Clinton will add a level of legitimacy to the sector of virtual currency, something that it is in need of at this point in time. Also, his stand on cryptocurrency and how it affects the economic system, that is, renders it strong against the restrictions of the borders, is something that will ensure that a number of entities in the market will realize the dynamism contained within this sector.