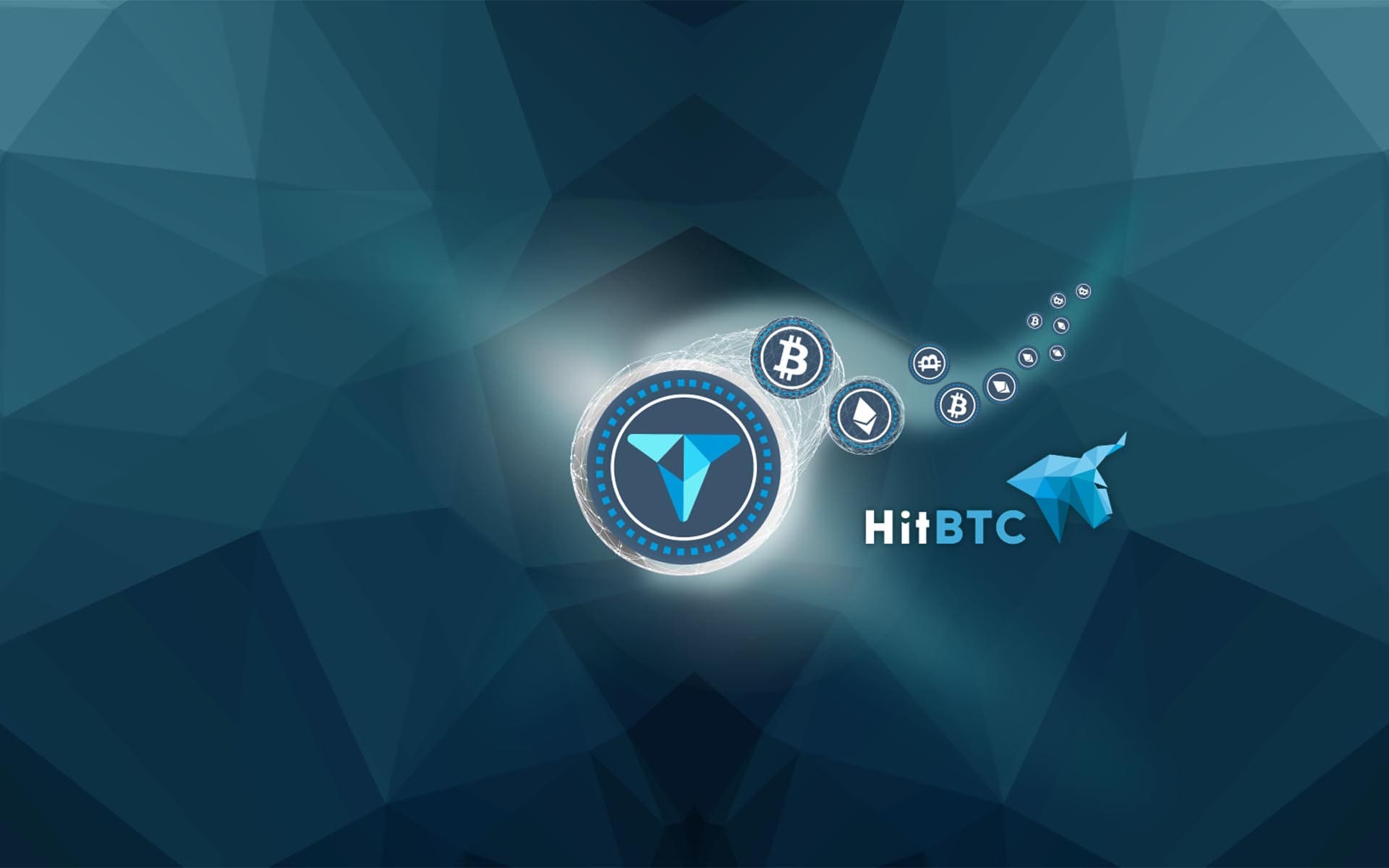 It all started on the last day of the previous year, December 31, 2018, when one of its users raised an open complaint on Reddit saying the company has suspended his request for withdrawals. The victimized account holder said that he faced difficulty in passing the KYC procedure of the exchange. He had t wait six months to be able to operate his account on HitBTC.

In his complaint, PEDXS said he left the small amount in his exchange account as HitBTC promised him of no applications of automated restrictions on his account any further.

Another Reddit user with a username LOOKATMYIQ seconded the complaint by expressing his experience. He claimed to face the similar rejections while withdrawing.

The complaint posted was saying that even after submitting all the necessary documents/evidence for KYC, the account holder did not receive any response from the HitBTC support team. He questions if he has been scammed! He further said that he has been trading on may exchange, but never faced such issues and that too without prior warnings.

The support team was fast in collecting documents, but when it came to following up, they just disappeared. The complaint riser is doubting if HitBTC is doing it intentionally. The exchange is fearing a large pullback of coins and is trying to save itself by faking it on annual Proof of Keys event.

Trace Mayer, a known bitcoin investor, started a moment called Proof of Keys. It requests crypto traders to withdraw deposits with a third-party service every January 3rd. This is suggested to be done to check the solvency of all the third parties. This helps to check if the exchanges hold all the money deposited with them by the traders in the past.

“HitBTC created its image as a reliable and promising crypto exchange after a crypto wave in 2016 and 2017. However, it seems the exchange has failed to keep up with the innovation and the promise.

John McAfee suggested investors to stay away from HitBTC last year itself.