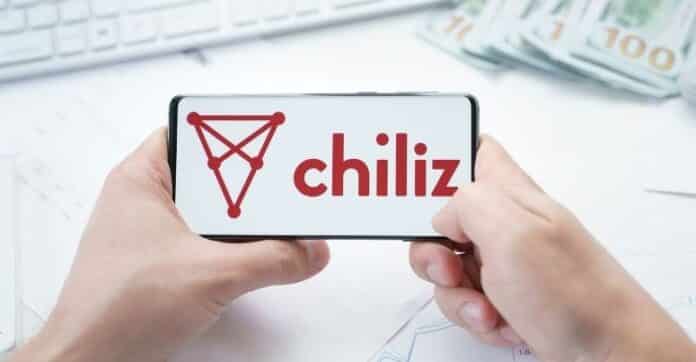 Chiliz is an Ethereum-based ERC20 token connecting blockchain technology with sports. It is divided into two parts. The first part is Chiliz Exchange, which helps users trade other cryptocurrencies, and CHZ is a native token of this platform. On the second part, Socios Platform, users can bet their players and teams in certain matches, and they can even bid so that certain matches will take place.

Chiliz runs on a proof of authority consensus to process and approve any transactions. The method is not decentralized because the company has the power to make decisions for the blockchain; it is called a private blockchain. Alexander Dreyfus founded the Chiliz in 2017. They issued 8.8 billion tokens, and some of them have been burned.

Chiliz gives a platform for all the teams to create their own team token. It is not without competition because two teams in Europe have already created their own blockchain system. However, all the teams do not have the time and investment to raise their own coins, and that is why they can use Chiliz as their FTO platform.

Now, it only covers seasonal sports, and that is where the price is very volatile. Indeed, it is a popular token, and it can be exchanged or traded on different platforms.

While writing this technical analysis, the CHZ price is trading at $0.22. The chart has broken the triangle pattern now, and the coin price will move upward. However, it is facing resistance around the previous strong support level.

After making lower highs and lower lows, the price of Chiliz formed a triangle pattern, but now it has broken the triangle pattern on January 21. After breaking the baseline, it took another support around $0.16, and now CHZ is facing a minor resistance around the Moving Average level. On the daily chart, MACD is bullish, RSI is at 53, which is stable, and the candlesticks are just above the 20 day moving average.

Based on the current trend and CHZ price prediction, we think it is a good time to invest in this token. We may see an upward movement, and the next resistance level should be around $0.32. If the Chiliz price chart breaks that level, then we can say it will be long-term bullish. The price can be volatile in the next few months, but it is a good opportunity to invest in CHZ for the long term.