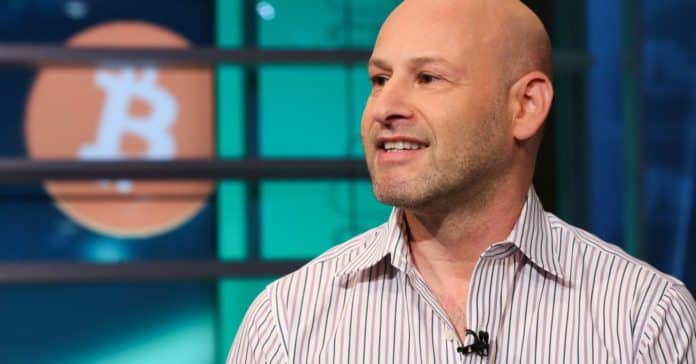 There have been many detractors for Cryptocurrencies and at the same time many that have supported it. Two such big names have recently stated that there are hope and a bright future for the cryptocurrency.

According to Mike Novogratz, the founder and CEO of Galaxy Digital, the reason why Bitcoin fell throughout 2018 is that major companies and exchanges have started to take various cryptocurrencies more seriously. Also, with the rise in the use of Bitcoin by Microsoft and Starbucks, more such companies will adopt it and people will start to get accustomed to using it. Such mass adoption will only add up to its value in the future. He predicts that slowly, Bitcoin and other cryptocurrencies will be considered an investment similar to that of buying gold and will be an integral part of everyone’s portfolio. As per him, bitcoin will rise up to 30 % by the end of 2018 and will further pick up value in the first quarter of 2019.

Joseph Lubin, ConsenSys founder and Ethereum Co-creator, also believes that eventually, the cryptocurrencies will see a rise in their value. He states that digital currencies are the 21st century’s version of the flimsy paper money but since it is decentralized, it will lead to better distribution of wealth. He adds that blockchain and virtual currencies are a great support to provide an identity to displaced persons or refugees and help them secure economic livelihood in other countries with ease.