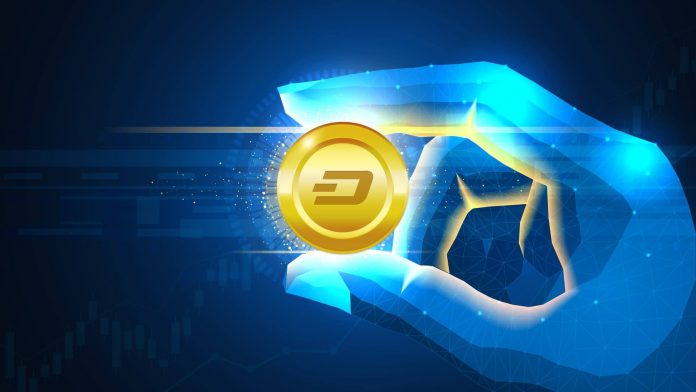 Dash was brought into the cryptocurrency realm by Evan Duffield, who was primarily displeased with the pace of Bitcoin transactions. Dash is the fork of Litecoin, which itself is a fork of Bitcoin (BTC). Duffield’s ideology stemmed from the idea to provide users with quicker transactions and confidentiality. Apart from these top features, The Crypto-Rating offers an overall Dash price forecast that defines the consensus of the current market situation, dash market capitalization, and future pricing projections. Dash coin price has an appealing approach, especially for new crypto-users, as the transaction rate is relatively faster than BTC.

The prominent trait of Dash is that it warrants a secure network through the process of masternodes having a stake of 1,000 Dash coins in an offline wallet. The speed of transaction is excited through validation from masternodes and excludes miners.

The inception of Dash began on 29th December 2013. Duffield and his partner sent a message to the BTC mailing list mentioning the requirement of investors for their profit startup. He shared a detailed plan for its execution. On 18th January 2014, Duffield posted his coin, now commonly known as XCoin, to the BTC Talk Forum to get the ball rolling. XCoin was later re-named as Darkcoin to reflect the message that it is a private token. Eventually, the coin achieved digital cash status and rebranded itself as Dash in March 2015.

Is it profitable to invest in Dash Coin?

In trading exchange platforms like Binance and Crypto.com, to name a few, Dash coin price has been trading at a high volume. A digital publication, PricePrediction.info, cites Dash coin price prediction to be a lucrative venture if an investor owns the asset for a year. A like-minded approach is also shared with a financial news analyst who predicts that by the end of 2021, Dash coin price will have a value of $388.170 and can even be further amplified in the years to come.

The peculiarities of Dash’s blockchain employing transaction locking and masternode consensus will give investors features like PrivateSend and InstantSend. PrivateSend can remain incognito during transactions, while InstaSend can grant accelerated transactions to the trader in a dependable and decentralized approach.

Dash Price Prediction: 2021 and ahead

Dash will enhance the cryptocurrency realm by the end of 2021, having a worth of $2,000 cites Qadir AK. Sharing the same bullish sentiment, the Dash price prediction by the Economy Forecast Agency forecasts the Dash Price value to be at $298 in Q2, and by the end 2021, on a good note, it will be at $340 value.

Dash coin price is exceptional as it is scalable, the process of the transaction process is faster, and will ensure security per diem. With its exemplary offerings, Dash price coin is the most dependable in its potential to succeed. With its voting system, built-in Dash empowers swift changes if the opportunity presents itself instead of having a hard fork in place. As we have learned from the Dash price prediction, by 2025, Dash will be the most remarkable currency of the crypto-universe. Dash has made a name for itself in a short period. Only time will determine the heights it can reach as forecasted by Dash price prediction analyst.