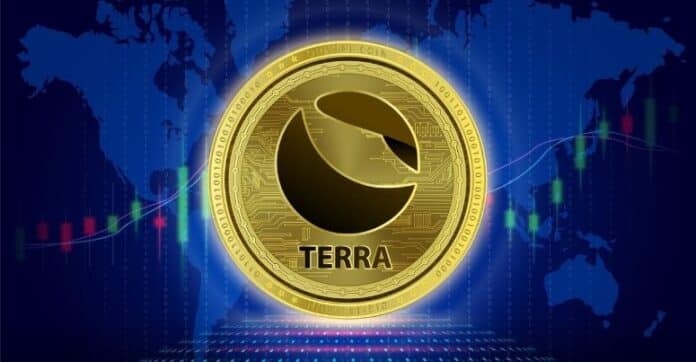 Terra has drawn the roadmap into the future, according to which it plans to become the largest decentralized digital asset in the world of Cryptocurrency. Instead of growing the demand for Terra (LUNA) in its own ecosystem, the community is looking to expand its base on other networks.

LUNA is relatively a new entrant in the digital space. It was launched in 2018 by Terraform Labs. LUNA was initially directed to bring stability to the price and boost its usability within the Crypto world.

Within the digital space of finance, LUNA looks to nurture hope and convenience among all the users.

The goal is to gain more trust from the investors. Questions are rarely raised if a project is backed by Bitcoin. Terra is now looking to do the same by ranking second as a Bitcoin holder. If successful, then they will only have Satoshi ahead of them in the list of Bitcoin holders.

Terra To Hold Bitcoin Largest, Only After Satoshi

Getting other networks as collateral is what Terra believes will gain the trust of its investors. Demand can be increased in its own ecosystem but having the backing of other digital assets, especially Bitcoin, adds an extra edge in the books.

Do Kwon, a Co-Founder & the Chief Executive Officer of Terra, highlighted that the community would stack Bitcoin in the coming days till the time they rank second only to Satoshi. An anonymous founder of Bitcoin.

Terra was once crowned as the challenger to the Ethereum network. While its trading value is well below the competitive mark, a lot of bets are in the future. Assuming everything goes as per the plan, Terra may surpass Ethereum, but it will take a lot of time to make that happen.

Expanding in other ecosystems is a start and choosing Bitcoin, the largest Crypto in terms of market capitalization, is surely a game-changer.

A plan to stack sufficient Bitcoin was previously announced in the earlier days of this month. Do Kwon re-quoting the plan shows that the community is still strong on the stand and may soon implement the plan.

As per the figures, Terra aims to get their hands on Bitcoin worth at least $10 billion. Do Kwon said, we quote, if we scaled out to $10 billion, we will be the largest Bitcoin holder besides Satoshi.

Do Kwon also said that the goal was to be the largest decentralized money in Crypto, and they were expanding into other ecosystems like Solana and Avalanche.

The goal appears to be to make a presence in every ecosystem that has developers and users. Do Kwon added that with Bitcoin as collateral, nobody questions the community as Bitcoin is the “apex.”

As a relatively new player in the market, Terra remains completely driven by its leadership team.