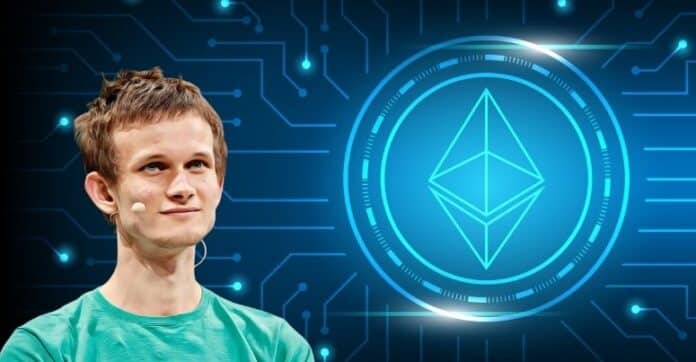 Vitalik Buterin has joined the PoS bandwagon despite showing support for the PoW model. The Ethereum founder recently discussed how the proof-of-stake consensus mechanism can help the industry. Read through the article to get more information on the topic.

Buterin had praised the proof-of-work model’s efficiency in 2012, stating how it reduced waste of energy. However, the Ethereum founder stumbled upon an even better alternative only a year later.

It took a year to convince Buterin that the proof-of-stake mechanism was indeed the better option. Finally, Buterin supported the mechanism by highlighting its benefits to economic efficiency and cost reduction.

The market has seen several feuds regarding the ideal BTC block size. It has even triggered several hard forks within the crypto space. The Ethereum founder did not hold back from offering a verdict on the BCH either, and the verdict did not bode well with many.

Although Buterin was once optimistic regarding the BCH’s approach, it has changed drastically over time. The founder stated that nowadays, BItcoin Cash is mostly a failure. Buterin believes that communities developed around rebellion suffer in the long run, even with good motivation. As such communities prefer bravery over skills, their rally against the coherent path brings struggles.

Needless to say that the tweet startled the entire community. Buterin added that scalability is still a popular topic in the crypto community, and reasonably so. According to the founder and Ethereum price prediction, no user should pay more than a nominal fee for digital transactions.

Buterin places the nominal fee at 5 cents per transaction. Ethereum believed it in 2017, and its goal stands strong even today. Although it takes a long time to work, the network will maintain it always.