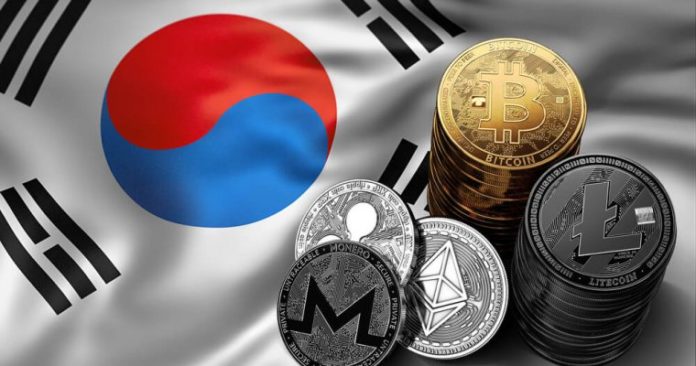 Taxes are getting a trending issue in the Asian country. South Korea is following the path of Japan which is likely to change the way which regulated taxes.

The finance minister of South Korea is Hong Nam Ki shown to the World regarding their country’s taxation plans. It is the country which was known for not having big taxes. Now, it is increasing their tax rates. Their Government made a task force. It will make to unite experts and the private sector to analyze the cases of foreign and for making the rules of crypto taxes.

Actually, the main plan is to tax on the ICO’s which is known as the Initial Coin Offerings and the crypto exchanges. The plan is to make a structure which will be used in the whole country. It will be up to the standards of foreign. The idea of making this is to see what the other countries were doing and how it is going to best to the country before the plan is completed by the task force team.

Cryptos were excluded in the South Korea. It is only from the group of venture companies. The operators of the venture businesses are covered with the small ordinary other businesses. So, for this, they are not going to get the subsidies.

The Finance Minister of the country believes that the crypto world is now over-heated. And the investors are to be protected. ICO’s that is Initial Coin Offerings are banned. The South Korean Government will decide later whether to consider cryptos. It is done only after seeing the statistics of the cryptos in the market.