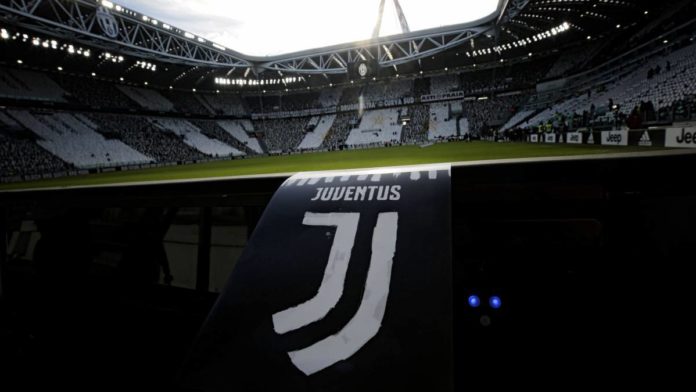 Juventus, a major league football club Juventus, is gearing up for releasing a cryptocurrency especially for their fans and will be known as “fan token,” according to the reports released on September 24. It seems like the Juventus FC has decided to embark on this path just after the similar announcement made by Paris Saint-Germain.

Juventus always know how to make the headlines, whether it is about appointed a new face as its footballer or if it is discussing the new strategies. But this decision certainly received a positive outlook from the die-hard fans of the soccer club and are already making assumptions as to what this new cryptocurrency ‘fan token’ will have in the stores for its fans, and is reportedly releasing “Juventus Official Fan Token” in the starting of next year.

If we are looking at the two announcements, of Juventus and France’s Saint-Germain similarity, both are associating with the same blockchain-based platform, Socios.com. However, according to the Juventus representative, they are planning on using the cryptocurrency token exchange and trade for voting and fan polls.

The football club has a worldwide fan base and a remarkably withheld position in the football industry and therefore helped the fans to achieve a perspective when it comes to the use of crypto tokens. The Juventus football club is currently at the 2nd position among all the soccer clubs in the world and happens to be the best one in Italy, which means that they have a solid fanbase of more than 60 million people.

Now that we have seen cryptocurrency and blockchain platforms gaining a gradual but definite momentum in economic and industrial sectors, it wasn’t expected to be so accessible by the general population in such a short time. But it is sure that international soccer has found its way in this digitized platform and made the most out of it. However, the details as for how to use the token and how the clubs approach it seems to be unconfirmed as of now.

Giorgio Ricci, Juventus’ co-chief officer, says that the FC team is always “pro-active” for looking out at “new technologies and innovation.” With a platform supporting cryptocurrency and blockchain, the team hopes to “offer new opportunities” to fans all around the world and get them to engage more with their favorite football club.

Unconfirmed speculations are suggesting that both the trades and assets of Juventus and Paris Saint-Germain will be exchangeable on the inbuilt marketplace of Socios, ChiliZ (CHZ). According to Alexandre Dreyfus, CEO of Socios, are excited about the upcoming engagements of cryptocurrency and aims to collect $300 million with partnerships among sports economy in few years.