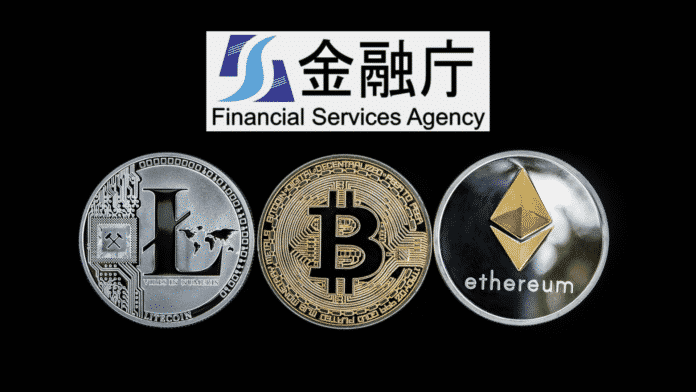 The FSA Counseling Office for Financial Services Users managed to handle 788 enquiries related to virtual currencies in the fourth quarter of 2018. Earlier, in the third quarter of 2018, 1231 cryptocurrencies’ enquiries were received by the regulator which reflects a sharp decline in the fourth quarter. Meanwhile, in the first three months of 2018, the counseling office received a whopping 3559 enquiries about virtual currencies. It reflects the downward trend has emerged far more pronounced for longer period.

The decline in the trend of enquiries about crypto-currencies also reflects that investors are not very keen to gather information about cryptos. And, the trend is increasingly becoming visible in the past several quarters.

The data about this sharp visible dip in cryptocurrencies enquiries was highlighted in a report with the title “Status of enquiries and other communication received by the counseling office for financial services users.”  The reports also included data on the number of enquiries and other communications obtained by the Counseling Office for Financial Service Users for the fourth quarter of 2018.

The percentage of crypto enquiries is constantly falling as expected during the crypto bear market while the percentage of enquiries related to the legacy financial system continues relatively unchanged. Earlier, the counseling office used to receive 9431 general non-cryptocurrencies enquires in fourth quarter as compared to 9364 enquiries in the third quarter.