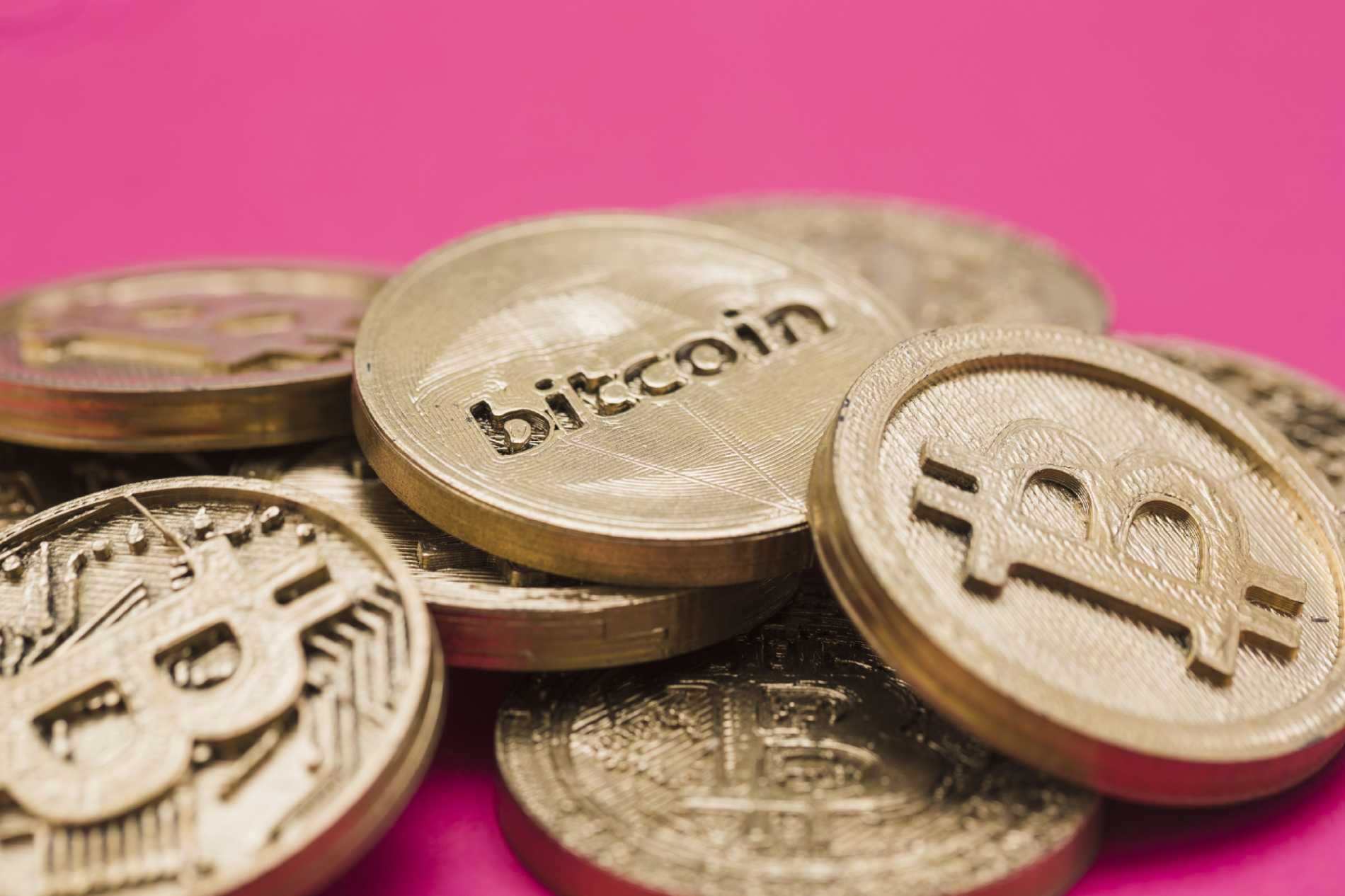 As per the information, the e-commerce company mentioned that customers could start spot trading through a mobile app; initially, the platform supports three digital currencies, namely Bitcoin, Ethereum, and Bitcoin Cash. Currently, developers have developed the app only for android devices. However, Rakuten firm confirmed that the app for iOS devices is under development process and will be available across the market by September 2019.

Customer can make use of the app for depositing and withdrawing cryptocurrencies and compulsory tool to perform these operations.

The press release further stated that,

The e-commerce firm of Japan also announced that for security purpose, the crypto trading platform would hold the funds of customers and the crypto exchanges separately. The client assets will be stored in a ‘cold wallet’ so as to ensure security; private keys will be controlled via a multi-signature system to prevent risks.

The crypto trading platform has released a ‘two-step authentication’ process, one for login and another for deposit and withdrawal of crypto assets.

Rakuten Wallet started accepting registration in April 2019 from Rakuten Bank customers. Rakuten successfully purchased Everyday’s Bitcoin back in August 2018, a year ago for $2.4 million. However, board members officially announced the upcoming launch in April, but the process was constantly delayed.

While back in May, Rakuten Wallet collaborated with CipherTrace- blockchain-based security firm, the objective of this partnership was to integrate anti-money laundering services over its cryptocurrency exchange.

Before the acquisition, Everybody’s Bitcoin received numerous notices for management errors, but after the acquisition, the crypto exchange platform under Rakuten control managed to obtain an operating license from the regulatory body of Japan.

The company created a payments subsidiary in 2019 to monitor its cryptocurrency exchange operation.

Rakuten is not the only organization expanding into the crypto market of Japan. Other leading companies are also working to expand. Taotao, supported by Yahoo has also gained approval from the Financial Services Agency (FSA) of Japan and previously, introduced a crypto-based trading platform.