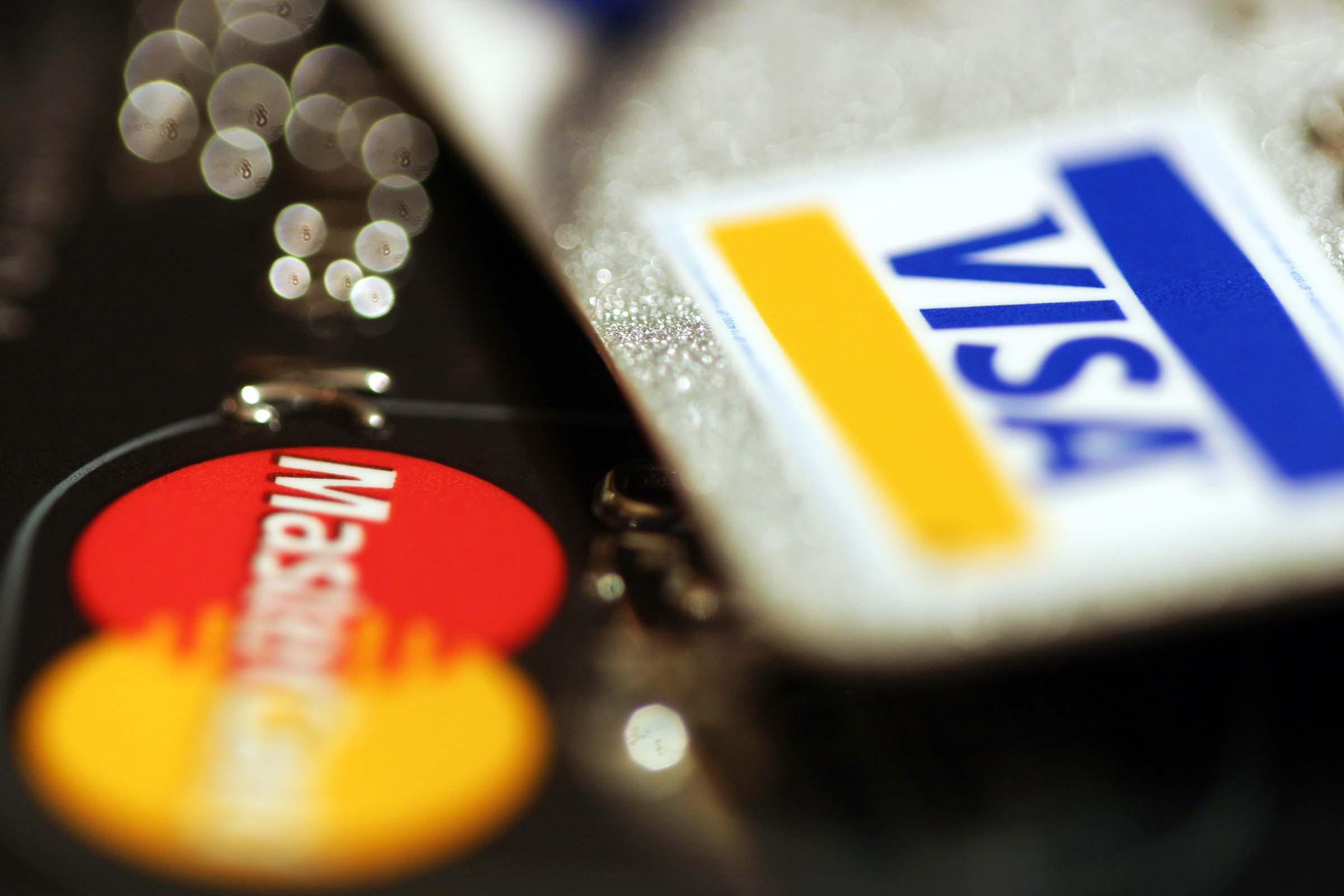 Credit card giant multinational company Visa Inc. is purchasing British firm Earthport. The deal is reported to be worth $250.6 million. Earthport provides payment services to banks and businesses for their cross-border payment needs.  Earthport is in partnership with Ripple. Ripple is a 2015 formed blockchain-powered payment framework.

The API which means Application programming interface, not only allows its users to enjoy the features and benefits of the Ripple ecosystem but also allows them to enjoy the multiple payment methods offered by Earthport. Earthport is present in more than 200 countries.

SWIFT, which means Society for Worldwide Interbank Financial Telecommunication is a worldwide network which enables banks to share information of the transactions in a safer and faster way.

These SWIFT connected banks once stated that blockchain and crypto would never be important to the banking sector. But today, as claimed by the CEO of Ripple- Brad Garlinghouse, minimum 100 SWIFT banks are in association with Ripple.

This change is one of the reasons behind the recent donations made by the Ripple CEO. He donated $50 million in fiat currency to 17 universities around the world. The motto is to motivate these universities to adapt and boost the adoption of the blockchain.

The company said that people’s interest in the blockchain technology is increasing as they realize the potential of the decentralized and distributed technology.

Though recently the crypto market had entered the bear trend, Ripple is supremely positive about the future of the company, the blockchain technology, and the crypto industry. Ripple’s XRP is the only cryptocurrency which has successfully collaborated the payments systems banks with its platform.