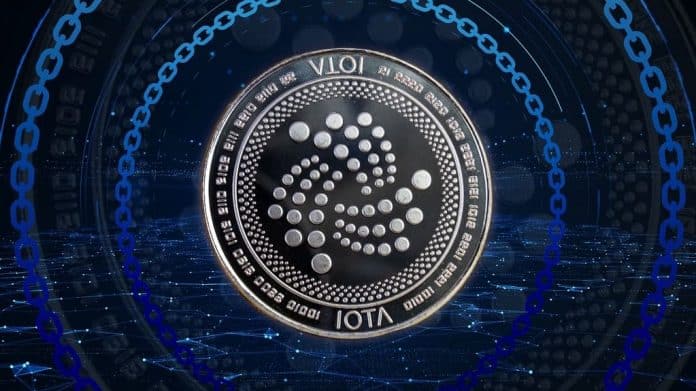 IOTA is a fast-paced, and next-generation public shared ledger that uses an innovative technology called Tangle. IOTA uses Tangle as its core technology, contrary to the blockchain. The blockchain maps out all the transactions in its chain; IOTA utilizes the entire network, Tangle, where all its transactions are linked. This offers several advantages, and it extends the scope and application of the technology. In this article, we will see the advantages of IOTA over the blockchain.

Why Is IOTA Unique?

Here are a few reasons why IOTA is a unique coin when compared with other cryptocurrencies.

Advantages of IOTA and Blockchain

Several factors make IOTA special, unique, and interesting. Here are the few features where IOTA is far better than blockchain.

In a standard blockchain payment portal, the initiator or the transaction’s sender sets the transaction fees. Consequently, it is not feasible to execute smaller amounts of money as payment. On the contrary, the major advantage of using IOTA is, even smaller payments are possible with very low to a lesser fee transaction.

When the transaction rate increases, so does the scalability increase. IOTA systems keep on scaling; where there are more subscribers, more transactions take place faster. The time taken for placing a transaction and validating will reach zero as soon as a specific size is reached with latency. Experts believe that IOTA uses a processing module that can become faster when the subscribers and transactions increase.

People who use blockchain face one major issue – the technology is a bit expensive in terms of security assurance and computational needs. For example, the Bitcoin mining process needs more computational power when time increases. However, this cost is reduced by IOTA by removing the main areas of traditional mining, which makes it future-ready.

The blockchain owner has the authority to change the system with new data that can be modified for their gains. As a result, organizations are left with the dilemma of using blockchain technology with external applications while constantly maintaining the immutability of data. This is not the case with IOTA.

In the long term, IOTA can help companies verify their data and in the practical implementation of its applications. IOTA’s latency is very low, and it can pay every single transaction automatically with IOTA. Further, when we reviewed the IOTA Price forecast, we can see that IOTA has a bright future and a high possibility of adoption rate. With Tangle, the growth can be visible within a 5 to 10 year period. According to Changelly’s IOTA price forecast, the IOTA price can go up to $38 in the future.