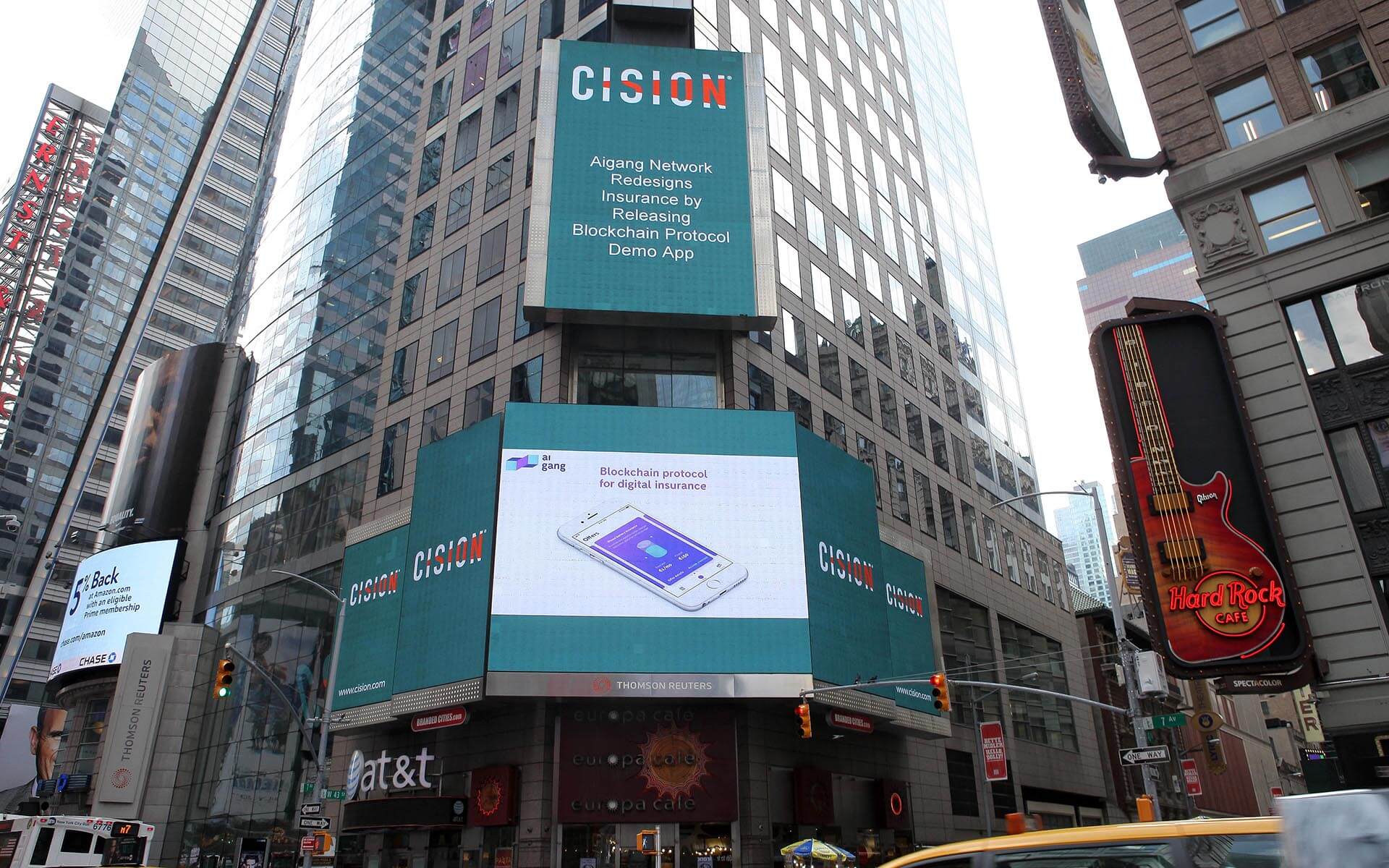 Unlimited Tower, a new battle TRPG based on EOS, announced it is planning to start this month’s alpha testing. Gamers interested in trying the new dApp can fill out the alpha sign – up forms according to the announcement. After that, the Unlimited Tower team reaches you with a call for a report and starts testing directly.

Recent reports show that this month’s Alpha Testing moves to EOS backed games. This means that interested players can sign up and test the TRPG game for the platform.

The creators of the game have indicated that this month they plan to begin the alpha test. The network made the announcement on Twitter: “Entering the first Alpha test of their new game this month will be @UnlimitedTower Team. Unlimited Tower is an EOS Blockchain online battle game (SRPG Dapp) of the next generation.”

This game is described as an SRPG that allows players to form and upgrade a party made up of unique monsters and servants. Through the game, players can boost their parties with enhanced objects and characters, paving the way for them to be the “final hero,” which will win them the accumulated EOS reward.

In addition to several exclusive items for early backers in the game, there are currently 200 servers, monsters, and objects that are available at launch. These are distributed by a mechanism called “gacha,” essentially a randomized virtual distributor, which also pays for 500 – 3,000 UTG tokens.

The Chaince Labs team examines projects and products listed on EOS platform. Allowing valuable feedback on how the system can be improved before broader distribution is available. Chaince Labs supports EOS system resources including RAM, CPU, and NET that are only used for successful project testing, smart contract operation, and EOS mainnet airdrop. Anything from R&D technical support and inspecting all code within the game is taken care of by the Chaince Labs. The team from Chaince Labs also supports how a platform/product intends to use its digital tokens. The Chaince team also plays a key role in securing mutually beneficial partnerships with other projects as well as offering marketing input and support for a successful launch.

Based on the current roadmap of the game, it looks like Unlimited Tower will be in a state of testing with a planned EOS mainnet launch scheduled for Q4 through most of 2019.

Unlimited Tower will continue to strive to bring innovation to blockchain gaming and NFT partnerships and an endless effort to provide users with the best game experience on the launch.