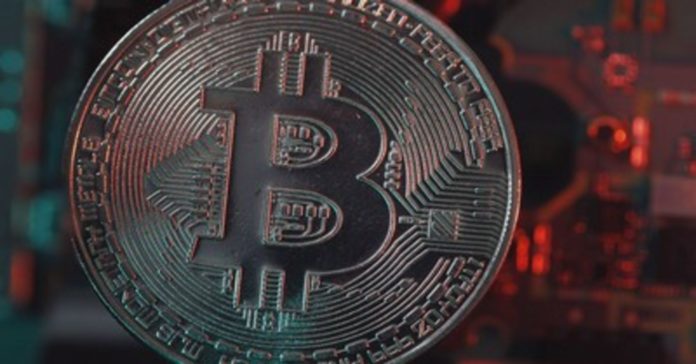 Ray Youssef is the CEO of Paxful, a Bitcoin marketplace that is peer-to-peer one where buyers and sellers are connected with each other. He has always been ambitious about building schools for people who cannot afford to go or build schools. He is planning on constructing as many schools as possible for the people in need and in this intrust in Africa he is planning to build 100 schools. He believes that making use of Bitcoin to do good to the general public can bring a big change. He has already built two Bitcoin schools in Rwanda, and the third one is under construction.

His platform has started an initiative known as ‘#BuiltWithBitcoin’ which is very close to his heart. He has joined hands with Zam Zam Water and built schools with the help of funds got from Bitcoin. Youssef quoted, “Education is essential in the sustenance of a community.” He also added that their initiative #BuiltWithBitcoin would offer back to society and they are the ones who require it the most. They need it to exhibit how peer-to-peer cash such as Bitcoin get to people who need assistance with respect to money.

The reason he has built Bitcoin schools is that he thinks that this initiative will help in educating the coming generation of youngsters. He said that they are working on scaling up this process to the extent that they will be able to build many schools simultaneously in various countries and they will offer education of better and high standards. His last goal is to make a school for children who have extraordinary abilities and offering them exceptional education that is provided in top private schools. He believes that this way to boost the emerging world’s potential to make investments in their young generation. In order to get a higher level of transparency, they are operating on bringing in greater partners.

The two schools that already exist have been built one beside the other in Rwanda, a village in Kasebigege. The decision of building schools here came when they discovered a partner in that place who explained how the people residing in this village were restoring their lives following the “Rwandan genocide” in the 90s.

There are three classrooms in the first school, and it is a nursery school for kids aging from three to six years old. It has a movable irrigation system with four toilets as well as a 15,000-litre water system. To encourage the village about maintainable agriculture, there is a farm as well.