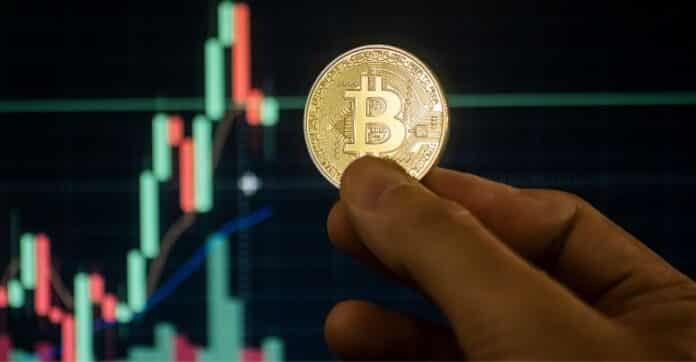 Cryptocurrencies have occupied the center stage not just in finance but are also slowly entering other areas. However, many still use tokens like Bitcoin as an investment vehicle. There are also cases where Bitcoin holders who invested in it ten years ago became multi-millionaires. But, a recent report by the Bank of Canada states that Bitcoin owners have less financial literacy knowledge than an investor who deals with traditional assets.

Through a series of annual surveys conducted between 2016 and 2020, the Bank of Canada has released a report on  the bitcoin community. The summed-up results of the survey have been released in a report titled ‘Bitcoin Awareness, Ownership and Use: 2016-2020’. The primary finding of the survey confirms that people who own Bitcoin tend to have less financial exposure or knowledge and, by extension, are exposed to more significant monetary risks.

The Bitcoin owners from Canada reportedly scored less on the basics of financial knowledge, and these financial basics are mainly applied in the traditional financial sector. However, the Canadian Bitcoin owners are more well-versed in Bitcoin networks and their underlying operations than any non-crypto-owning investor. So, it becomes clear that Bitcoin owners are instead driven by a sense of technical innovation rather than financial aspects of it. This aspect is further substantiated given that the majority of the crypto owners are young, employed people with university degrees.

The report has also found that the crypto owners were affected by at least one adverse event throughout their journey. As per the data collected from nearly half of the crypto owners in Canada, 18% were affected by price, and another 14% claimed they had lost access to their crypto wallets. Nearly 12% of the owners found themselves entangled in ICO scams, while 9% faced issues with their transactions. Adverse events like stolen funds, exchange hacks, and data breaches have also received 7%, 6%, and 5% responses, respectively. So, they seem to be susceptible to financial risks despite being tech-savvy.

According to the stats provided by the Bank of Canada, nearly 90% of the entire population is aware of Bitcoin and other cryptocurrencies. Nevertheless, only 5% of them actively own or have been owning cryptocurrencies. This smaller portion comprises people from well-educated and financially stable households. Other than this, the Bitcoin owners are primarily males with a high income. It signifies that the crypto industry has remained exclusively male-dominated for over a decade since its inception. However, this developing field is actively moving toward making the opportunities more accessible and inclusive to people from all gender, race, and ethnicity.