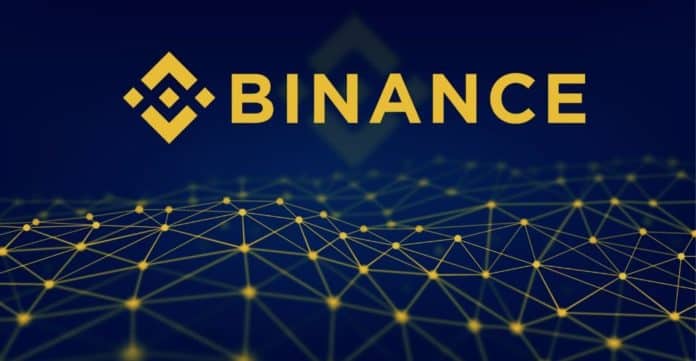 One of the biggest crypto-asset exchanges, Binance, on February 16, announced the opening of its cryptocurrency purchase facilities grounded on 15 currencies, which includes the South Korean Won. Market observers are of the opinion that this service is going to be a window for Binance to enter into the South Korean market.

Other currencies added to the list by Binance belong to the United Kingdom, Russia, Australia, Switzerland, New Zealand, Sweden, Turkey, South Africa, and Israel. At present, the number of currencies accepted by Binance for the purchase of cryptocurrency on its exchange has increased from 20 to 35.

Binance added Won to its wallet on February 13. Then, the main functions of the wallet like deposit and withdrawal had not been activated and also there were no markets for trading. Hence, Binance removed the South Korean currency wallet from the list the other day.

Now, after the announcement, market watchers are keenly keeping an eye on whether Binance is going to support the Won wallet with all the new services being integrated. The Malta-based exchange stated that they have still not taken an official stance; it will be taken in agreement with the company’s strategy to enhance accessibility.

The settlement services of the digital currencies based on the currencies will be maintained by Israel-based service provider, Simplex. Binance offers its users the capacity to purchase 6 virtual currencies: Bitcoin, Ethereum, Ripple, Bitcoin Cash, Litecoin, and Binance Coin; they can also trade more than 200 digital currencies using their credit cards.