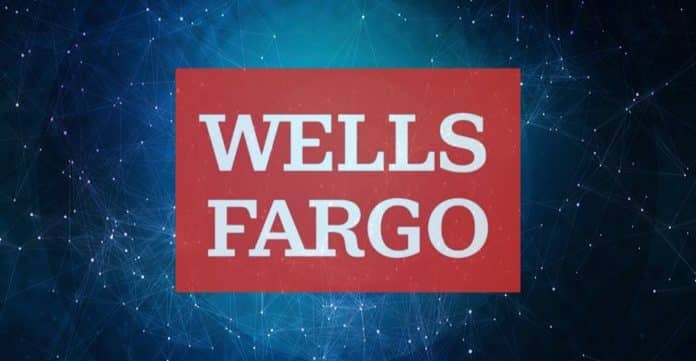 Headquartered in San Francisco and enriching the world with its revolutionary financial services, Wells Fargo & Company has announced the news about its strategic investment worth $5 million in renowned blockchain analytics company, Elliptic. Wells Fargo takes pride in being the first U.S bank to have made a whopping investment in Elliptic firm. With the new series B funding round, the total investment of Elliptic stands tall at $40 million mark.

According to the report published on Thursday, the funds injected in Elliptic’s fund pool have brought the total series B funding to $28 million. Last year in September, Elliptic raised $23 million in the funding round that was led by Japan’s SBI Holdings. The funds were used to expand the network operations in Japan and Singapore.

The official reports affirmed that with the new series B funding round, the Elliptic team is planning to proliferate into the unexplored marketspaces. It aims to hire resources to sell its newly launched Discovery solution in the global market. The discovery solution helps investors to make a choice between different crypto exchanges so that they get a chance to work with the best ones in the market.

Wells Fargo is a highly acclaimed American multinational financial services providing firm with offices spread in major cities of the United States. It is the fourth largest bank in the world in terms of market capitalization and the fourth largest in the US by total assets. The entity provides services related to banking, insurance, investments, mortgage, and a wide spectrum of credit solutions.