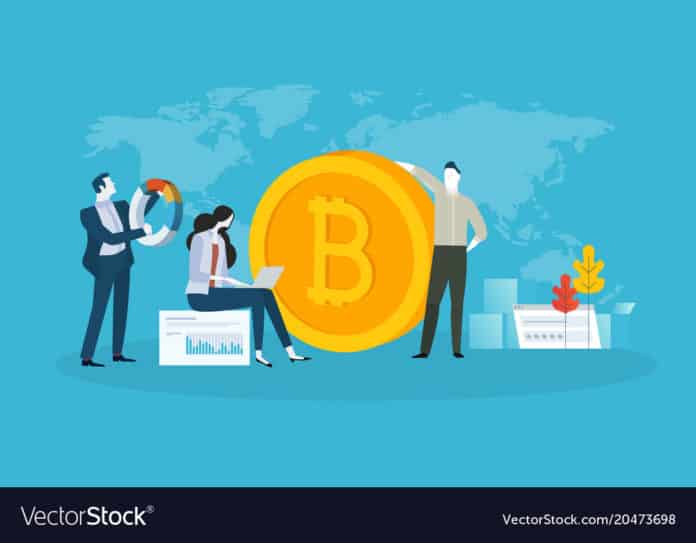 Funding plays a very important role in the field of virtual currency. Therefore it is a fairly big deal when any entity in the sector manages to raise money. It is for this reason that a lot of parts in the field of virtual currency that are looking up to, moreover, paying attention to BitGo. It is because BitGo has been able to come up with funding for itself, moreover, it has also gone onto state that the funding it received will be put to use by the numerous institutional investors dealing with BitGo. Therefore, this news is very well received in the market right now.

BitGo has raised an astounding amount of money, that is, $58.5 million. This money has been raised for its series B. It has now become one of the most well-funded companies in the sector of digital currency. This wallet provider can now pave the path towards its further goals in the market. In the words of the authorities from the company, it may be looking at the development of $1 trillion crypto wallet. If such a development takes place, it would be a major landmark for the company and would enable it to scale new heights.

The patent of BitGo was for multi-signature wallet and had attracted several entities in the sector. It is because it provides the kind of custody service and interface that is beneficial for a large number of enterprises. Besides this, the security that is provided will also take the users a step ahead. It is due to all these reasons that the product has created a lot of hullabaloo in the industry. Moreover, will go a long way in the manner in which it affects the working of the corporate sector as well the industry of Blockchain technology.