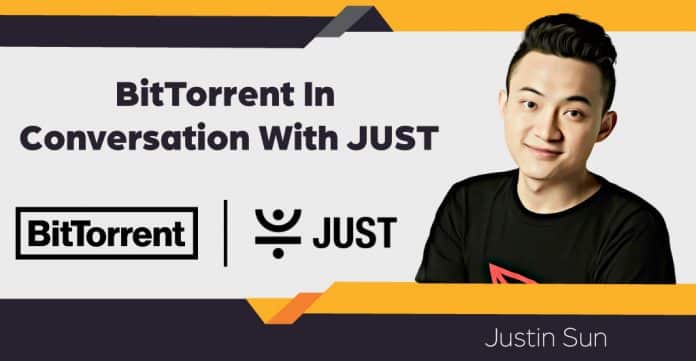 In a major move, JustSwap has linked up with TRON to build a DeFi Protocol Aggregator that will be the first of its kind in the world.

Terence Fu started the ball rolling with an elaborate introduction of JustSwap. He said that JustSwap is the first decentralized token exchange protocol on the TRON network. Not only is the system sensitive to operations but it also ensures that the users can exchange any TRC20 tokens quickly at prices that are set by the network. Users do not need any login requirements and can sign up directly with their decentralized wallets.

JustSwap he said has five distinct advantages. JustSwap permits immediate exchange without matching order requirements. It provides unmatched liquidity for crypto projects and trading platforms. JustSwap users get high returns as the TRON platform does not charge any commission. An immediate exchange between TRC20 can be made by traders. And finally, as promised by TRON, JustSwap is available to all, making for an open financial market.

Justin Sun was the next in line. To a question on why he had chosen JUST as a base for the DeFi ecosystem, he said that TRON has always – in the past too – supported JUST DeFi. The objective is to push forward decentralization to a point where JUST transforms from being simply a token to become a token for TRON’s comprehensive DeFi enterprise. In due course, more new products will be unveiled that will lead to stronger support for decentralized lending and other features.

Justin was asked pointedly as to why he believed that DeFi has a distinct advantage with JUST. Quoting from DappReview of August 10, he said, “JUST recorded the most trading volume among all DeFi Dapps; Dapp.com statistics on August 11 showed that JUST ranked first among all TRON financial Dapps in terms of 24-hour users and number of transactions.”

The session with the creators of JustSwap was very interesting given that the future of TRON’s DeFi integration with JUST was explained in great detail.