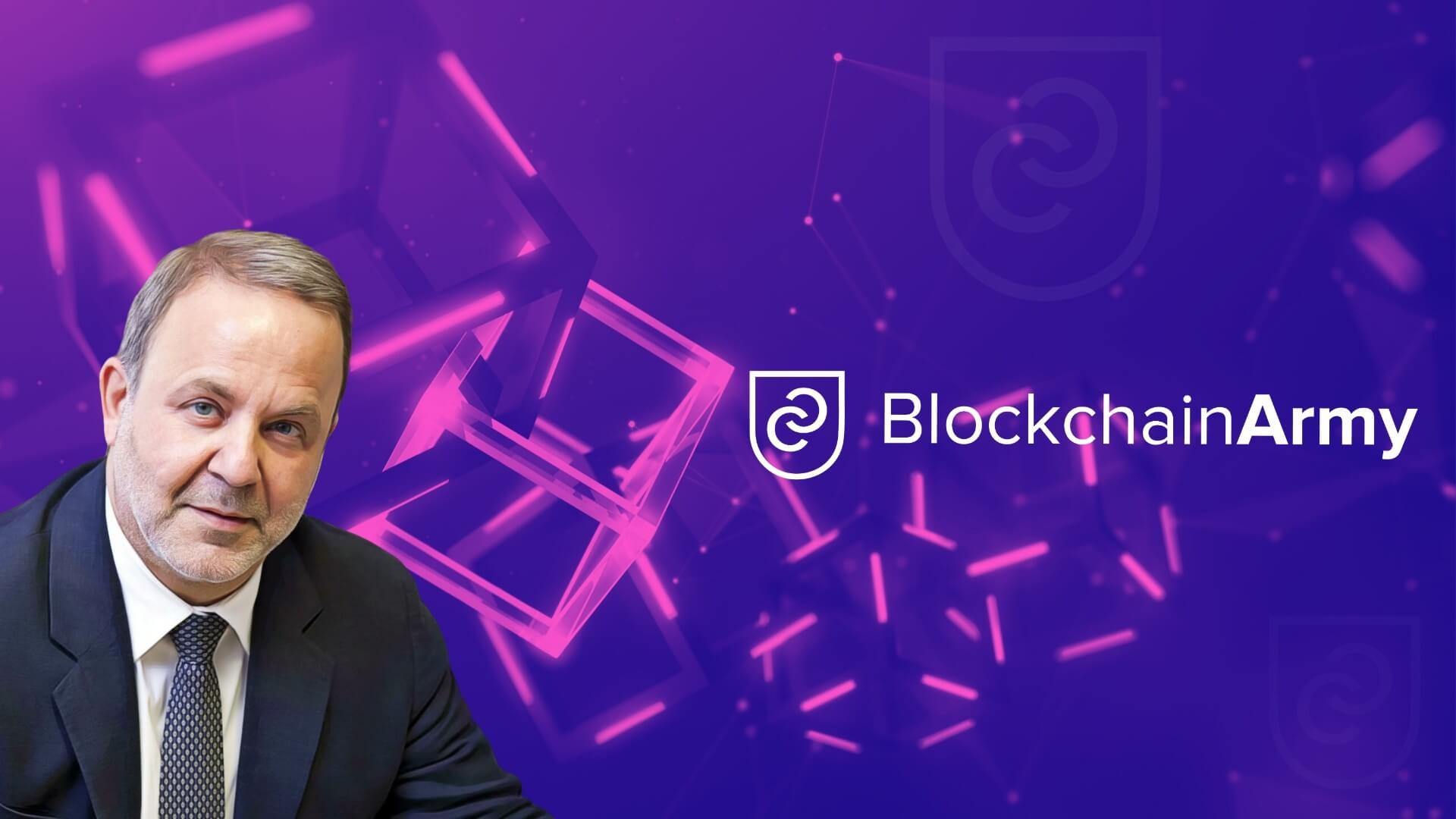 Blockchain consulting company BlockchainArmy Chairman and Co-founder Erol User has predicted that the following ten sectors will lead to growth in blockchain adoption in 2020. Blockchain is a new technology; thus, companies and governments will have to adjust their existing systems and provide training to their staff for seamless adoption of blockchain.

Blockchain as a Service is a cloud service that gives all the tools required for businesses to build decentralized apps as well, apps that fulfil their business requirements. The developers can create smart contracts that will ensure that users must pay the price to use their DApps. Blockchain maintains an immutable, transparent record of all the transactions between the users and the DApp developers. Thus, developers have readymade blockchain architecture and all the tools to design unique apps and market them.

In a Federated Blockchain, a group of organizations controls the nodes which validate transactions. Even if one node does not validate a transaction, the whole transaction is rejected. The different organizations will jointly take decisions on changes to be made in the blockchain from time to time. There will be no single ownership and hence a federated blockchain will be truly decentralized.

Federated blockchains are expected to take-off in 2020 as organizations can pool their resources to establish and maintain blockchain networks.

Financial institutions have shied away from integrating cryptocurrency with their systems due to the volatility associated with it.

To address this, stablecoins were developed. These are cryptocurrency backed by a physical asset such as the US dollar or gold. The unique feature of stablecoins is that their value is always fixed. This is very helpful for travellers and commercial establishments like shops and restaurants. They can rest assured that the cryptocurrency they are holding will not devalue. This builds trust and confidence among users for stablecoins.

Despite billions of users, social media networks have been trying to generate new revenue streams, like from advertising, creating a marketplace.

As blockchain users and networks increase, blockchain architecture must allow interoperability with other blockchains. For example, users can send data from one Ethereum blockchain to another specific blockchain.

Banks and financial institutions recognize the high speed and low cost of transactions in cryptocurrency on a blockchain. They want to integrate blockchain with their systems to get similar benefits but without the volatility of cryptocurrency.

Banks have launched pilots with internal stablecoins, which are not publically traded. Thus, when a customer deposits an amount for transfer to another account, the bank first converts the deposited amount into cryptocurrency and carries out the transfer on the blockchain. The receiving bank sees that the transaction is executed on the blockchain and deposits an equivalent amount of fiat currency into the receiving account.

7) Blockchain for Government records and documents

Government agencies will increasingly use blockchain to store individual records. As blockchain maintains a single record visible to all the stakeholders, the government and the individual or business duplication, fraud and misrepresentation of data will be eliminated.

Individuals and businesses will be able to track the progress of their applications. They will be automatically notified if their application got stuck somewhere or if some document is missing. Thus, overall transparency in the system will increase.

Companies are developing more complex applications for IoT, like smart homes. As IoT is centralized, it requires large computing power to allow many devices to communicate with each other.

Many companies are trying to use blockchain technology to carry out functions locally so that the problem of high computing power can be solved.

IoT devices are susceptible to hacking while blockchain being decentralized eliminates the Single Point of Failure (SPOT).

Blockchain technology can be integrated with AI in machine learning to record the data and variables considered while making a decision under machine learning. This can be helpful for future AI applications.

Conversely, efforts are on-going to use AI to reduce the power consumption of blockchain systems.