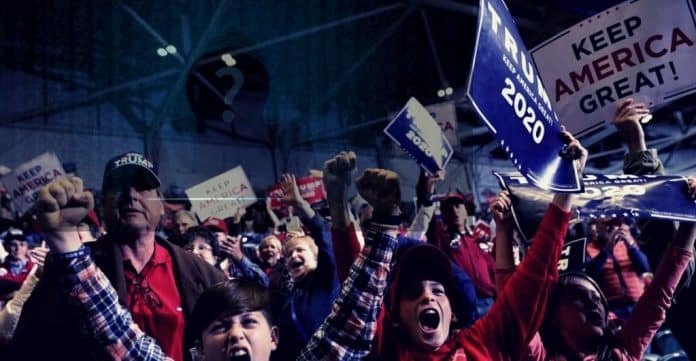 In what could be termed as a cryptocurrency scam, the campaign website of US President Donald Trump was hacked on Tuesday for a brief period. The information was put out in the public domain by the director of communication of the campaign, Tim Murtaugh.

According to Murtaugh, the team works with law enforcement authorities to know the attack source and other details about this hacking attempt. Reassuring that there is no breach of the sensitive data, Murtaugh said that there was no sensitive information stored on the website, and hence, there is no question of having the breach of the same.

According to news agency NBC, hackers posted the message “this site was seized” on the website and claimed that they had got access to the confidential information that could easily discredit Trump as the president of the United States of America. The news reporting agency further stated that hackers demanded cryptocurrency for not disclosing the sensitive information they claim to possess.

In a similar kind of incident, we witnessed hacking of the Twitter accounts of famous personalities such as Barack Obama, Bill Gates, and Elon Musk in July earlier this year. Even the Twitter account of the personal website of the Indian Prime Minister Narendra Modi was hacked last month with hackers demanding cryptocurrency donations.