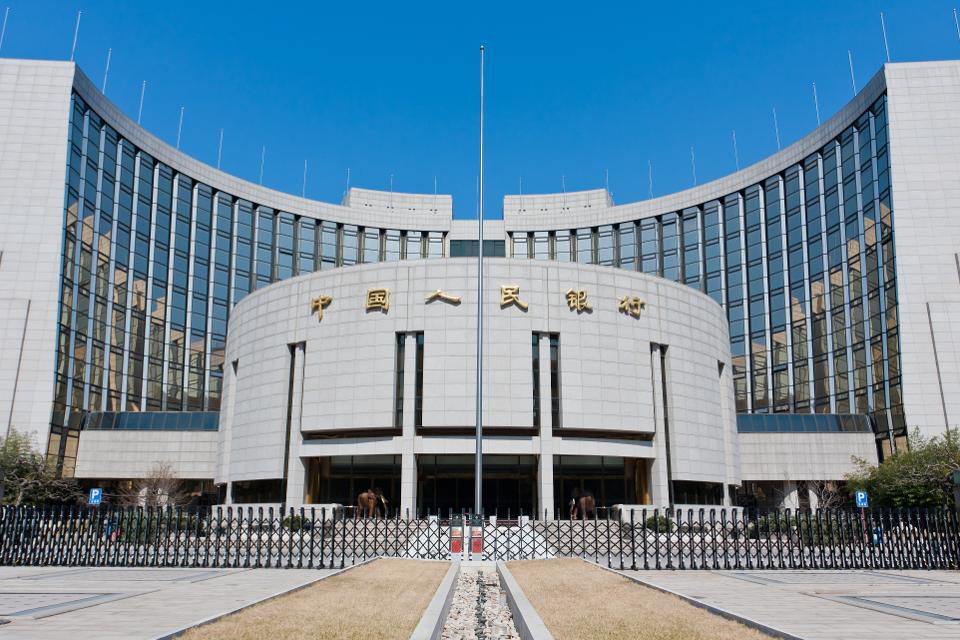 The people’s Bank of China is launching its own cryptocurrency soon. According to recent news, PBC had registered 74 applications to National Intellectual Property Admin for parents dealing in virtual currencies to expedite the creation of the legit digital asset.

In 2017, Initial Coin Offerings was banned by China, and it was also against Bitcoin-yuan trading, that was crushing the digital asset markets. The fact that it’s launching its own digital asset is just not fathomable to some.

The executives from central bank China state that the currency will be akin to Facebook’s, Libra. The news came out from the Chinese English language journal, Shanghai Securities on the 6th of September.

A senior from the bank said that the coin would be compatible with major payment portals like WeChat, Alipay, etc.

Mu Changchun, the deputy director, Payments, says that the application of the currency into the economy is expanding much; hence the development of the coin is to shield foreign exchange’s sovereignty.

Given the strong similarity of the currency with Libra, which has invited criticism from almost every nation, the central bank executives are working closely to determine the scope that the cryptocurrency can have on the economic and regulatory fronts.

The cryptocurrency professionals oversee PBC’s endeavors to roll out its cryptocurrency to be an effort to achieve a portfolio of imminent advantages that digital currencies garner as over the conventional money and hence, feel this to be a good move for cryptocurrency giants like BTC, XRP, ETH, and LTC.

One of the professionals is Kevin Sekniqi, the Co-Founder and Architect of Chief protocols at AVA Labs

In the meantime, he perceives PBC’s motive as a means to fuel financial innovation.

Still, he points to the centralized nature of PBC’ proposed currency as a limiting factor.