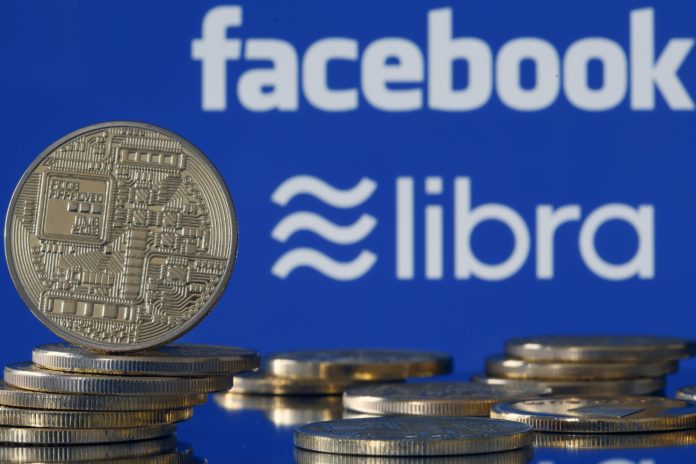 David Marcus, co-creator of Libra, put to rest the rising fear that Facebook’s Libra could breach the monetary sovereignty. He tweeted,

2/ Recently there's been a lot of talk about how Libra could threaten the sovereignty of Nations when it comes to money. I wanted to take the opportunity to debunk that notion.

Marcus stated that Libra is being created to give the world a ‘better payment system’ so that it could run with existing currencies. This futuristic payment system intends to fulfill the need of the evolving financial scenario of the world and not to become a new standard. This means that Libra is a unique amalgamation of digital currency and fiat money.

The reason why the crypto of Facebook is garnering so much attention from regulatory bodies is the government of different countries and also policymakers because of its colossal network. It already has such a huge reach and trusting customer base that has the potential to change the dynamics of the financial world, ripples of which could also be felt in the executive and the judicial systems. Along with this, a constant fear looms regarding the use of such payment systems by drug lords, extremist groups, and other unlawful entities to evade the system. Political figures of France and Germany are of the view that Libra should be blocked in the Eurozone till they are convinced of it not being a threat to their monetary’s sovereignty.

David Marcus, former President of PayPal, is currently Vice President of Messaging Products of Facebook. He heads the Facebook Messenger unit. He is also a member of the Coinbase Board of Directors and heading Libra. He will be starting work on Calibra after the complete handover of Libra to the members of the Libra Association, a cluster of 28 firms.