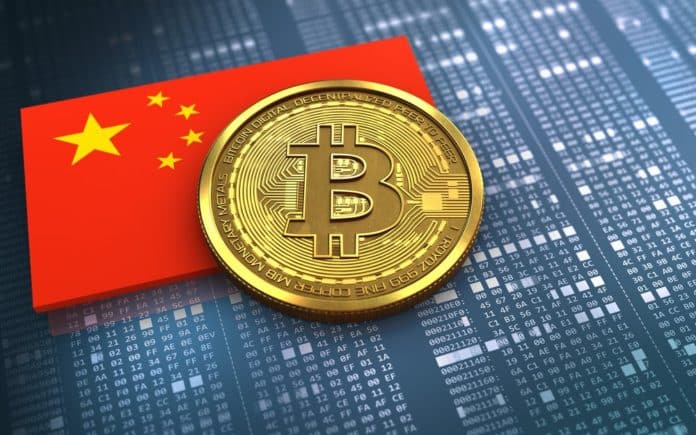 China based FCoin which is one of the renowned cryptocurrency exchanges is changing the dynamics of the industry by introducing its most rewarding model called Trans-FeeMining with the revenue distribution function in place. It became fully operational for trading in May this year. 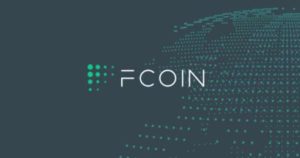 Trans-Fee Mining model through its unique feature in place has attracted numerous users. At a time of introduction, FCoin issued its coreTokens – ERC20 (approximately 10billion FTs) out of which 51% expected to be mined through Trans-Fee Mining mechanism in place. Technically, Trans-Fee Mining model is so apt that users can get FTs when they get their transaction fees. With this, numerous users execute the incremental amount of transactions in order to get more FTs. This, in turn, increases the liquidity and trading capacity of the platform. Those who have FTs they can receive the proportion of FCoin’s revenue estimated to be 80% of the daily revenue from the transaction fee.

As per the valid source from CoinMarketCap, FCoin’s was the first global exchange in terms of trading volume. Besides FCoin, the other cryptocurrency exchanges started using “Trans-FeeMining with Revenue Distribution Systems in place. The Founder of FCoin, Zhang Jian analyzes the whole scenario as a Test-Run of a Token Economy. Further, he considers a token (as an invention on par with the building company system) a certificate of value estimated on the blockchain which is an invention. He further explains that each economic entity can be tokenized through the blockchain technology in place.

Just in July this year, FCoin introduced its Tokenization Experimental Zone that focuses to tokenize the traditional industry, big internet platforms, innovative global projects well balanced on Token Economics. Needless to say that Token Economics powered by the FCoin will change the traditional economics while utilizing blockchain technology that streamlines them through the tokenization process.

Let us not forget that every story has a big start. When the FCoin introduced the value-added model “Trans-FeeMining” with Revenue Distribution in place is run by the industry veteran Zhang Jian who was the Chief Technology Officer of Huobi which is one of the renowned Chinese Cryptocurrency Exchanges. He has written the book on Blockchain naming “Blockchain: Defining the Future of Finance and Economics” which was the best one amongst the financial books on JD.com which is the biggest China’s e-commercial platforms.