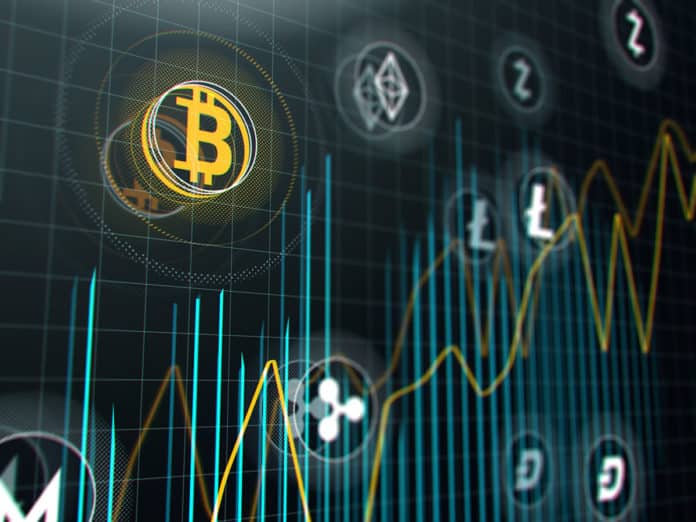 Cryptocurrency is yet in its initial stages, it has not reached a state where it can be believed that there is anything that is constant about this market. It is a completely unconventional market which is yet to come up with its own rules. It is therefore necessary to understand that there is something that can be learnt about the market through the means of the booms and slumps which are taking place. There are a lot of examples in the market of the investors who might have something to say about the changes which are overtaking the market.

An example of such an investor is Pete Roberts; he is from Nottingham, England. He had invested an immense amount in the cryptocurrency at a time when cryptocurrency was in its booming phases, however, lately, when the prices have gone down drastically, it has left Roberts with an astoundingly meager sum of money. In an interview, he had stated that he had been too quick in investing in cryptocurrency, specifically, because there was a chance that he thought more money could be made through it. However, following the slump, his economical situation is in tatters. It is not just Roberts; there are several other people across the world that would be going through the similar situation right now. This is because there can be noticed a significant decrease in the prices of several currencies at a time. Several currencies have lost all that they had earned the previous winter.

The hard truth of the slump faced by crypto markets is that even though the markets will recover, it is the reputation of cryptocurrency that has taken a severe toll. There were already a lot of suspicions in the market regarding influence of cryptocurrency and now that the values of several cryptocurrencies have declined, it can be believed that they would now be associated with arbitrariness and financial decline. It is also necessary to understand that how exactly the markets and the investors have come to this stage. So many investors had invested when cryptocurrency was at its peak, when it was doing well, however, in the recent times; these investors have realized that the condition in the market will rarely ever be stable. It is for this reason that they no longer have faith in cryptocurrency markets. It is yet to be determined just how many people have suffered in the sector and what are the inferences that all of them have been drawing from the changes in the market. What can be believed for sure is that the reputation of cryptocurrency has taken a toll and the investors might think twice before undertaking any venture at this point of time.