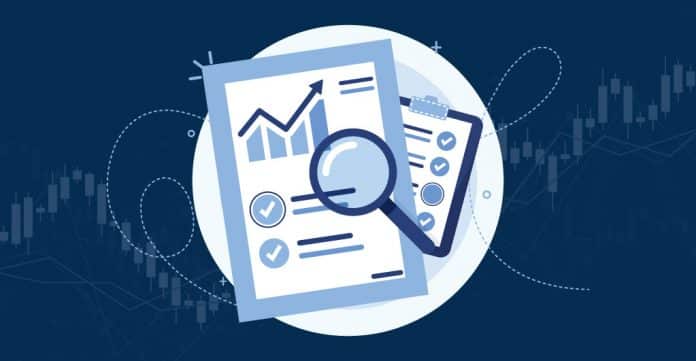 Gauntlet founder Tarun Chitra has offered a new Compound governance proposal to ensure that all future COMP token distributions are locked in a vesting schedule.

The proposal was presented yesterday, and it outlined the various ways in which the vesting can be implemented. There are two proposals—one is to implement discrete vesting, which would mean the tokens can be claimed at only periodic intervals. In contrast, the proposal of continuous vesting means that tokens should be vested until they reach maturity. Both these solutions are in direct contrast to the present reward system, which has practically zero vesting time. The COMP is not distributed to the user wallets on an immediate basis, but it can be claimed in time through a claim function or interaction with a protocol.

Since, at present, no vesting is involved, the yield farmers can pool the liquidity to earn COMP and then sell it in the market. However, this would act against the very purpose of COMP distribution. At present, the distribution is entirely dominated by those who are looking for profits instantaneously. Vesting will surely discourage capitalist farmers as they would refrain from committing their capital for a short-term goal. If the proposals pass then, it will have a telling effect on the DeFi ecosystem. DeFi has become interconnected through farming, and COMP is seen more as a farming asset in a wide range of protocols. So the changes should be implemented cautiously and incrementally.

Many experts are wary of the proposal as they believe that the stated proposals only want to reduce the amount of COMP distributed to ensure that people will not sell as much. But this is like attacking the symptom and bypassing the actual problem. A long-term COMP investor must feel happy since farmers are indiscriminately selling COMP today and thereby depressing the price. The investors believe that this scenario will generate a fair value in the future with a better entry price. It will result in more equitable distribution, and miners will not hoard the COMP tokens.