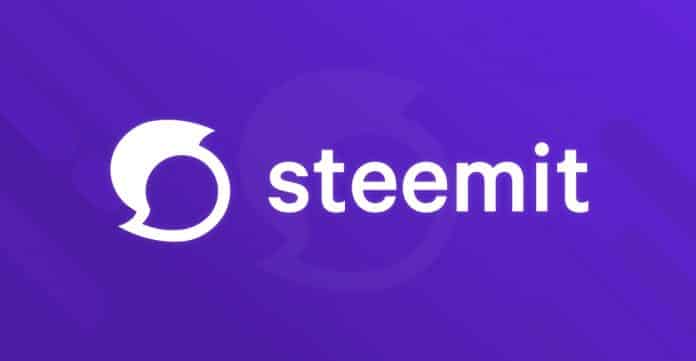 Blockchain blogging platform Steemit recently announced that it would host its next Spud4Steem event on September 1, 2020. The announcement opens doors to blockchain bloggers around the world for taking part in this unique power-up event by Steemit. As of now, the event is only a few days away and this Spud4Steem event will keep 10,000SP available through delegations. Such a prize pool is one of the biggest attractive factors of this Steemit event.

The impressive thing about Steemit’s upcoming event is that it will offer prices to not three but five top spots. The guidelines of the Steemit Spud4Steem September 2020 event disclose that the first prize offers 3500sp through delegation, followed by the second prize at 2500 sp, the third prize at 2000sp, and the fourth and the fifth at 1000sp each.

The Steemit Spud4Steem event is going to be held as a worldwide online event on September 1. The growing popularity of Steemit as a blockchain-based blogging website is expected to draw in a huge audience for this event. The participation of the Spud4Steem event is also set to gain traction due to Steemit’s social media network and digital presence.

The Steemit platform has gained its popularity and reputation over the years for rewarding its users with the STEEM (sp) cryptocurrency. It lets users publish and curate their content on the Steemit website and further offers them rewards in the multiples of STEEM tokens. The Spud4Steem event in September 2020 is completely self-sponsored by Steemit Inc. as the privately held-company New York-based company.

The event will be managed from Steemit headquarters in Virginia. Its prize pool offers rewards in legitimate cryptocurrency. The Steemit social media platform helps people get introduced to the crypto world without spending a lot of money.

Steemit majorly makes its revenues from the high user engagement registered by its website and the events such as Spud4Steem. The blogging website earns revenues when users start to invest in Steem Power. The Spud4Steem event is also a key Steem Power Up event designed for larger audiences. It will help the platform get higher votes on the Steem Power, which eventually translates into digital revenues. Steemit’s upcoming event is also helpful for users in promoting their own posts to a larger crypto audience.