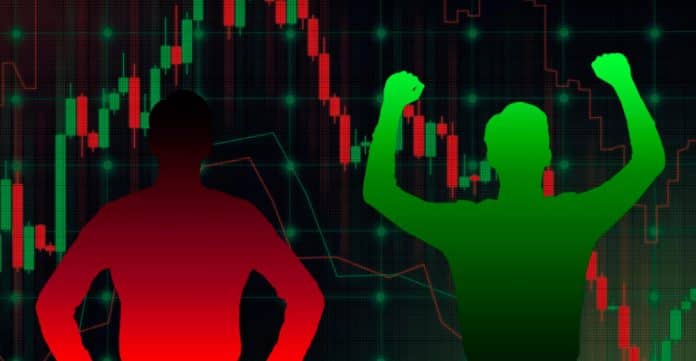 The US dollar fell in early London trading today. The European indexes opened higher, whereas Asian shares built up overnight. Additionally, the riskier currencies like the British pound and Norweigan crown also strengthened, if compared to the U.S. dollar index. Although there was a little change in the dollar, it fell around 0.1% at 93.105 as European markets opened on Monday. The U.S. dollar was outperforming the Euro last week (first-time since mid-June).

The Coronavirus pandemic is shattering the economies worldwide. Since March, there has been a consistent decline in almost every business sector. In the U.S. alone, the death toll from this disease is surpassing 170,000, more than 800,000 people worldwide. For the treatment of COVID-19 patients via plasma therapy, the U.S. government has granted the emergency use authorization on this Sunday. It was done after observing the positive use cases of this treatment.

The head of investment and research at the BDSwiss group, Marshall Gittler, has warned the clients against a false risk alarm against the dollar. He has shown a little distrust on its timing as it might be possible that the emergency use of authorization is aimed to boost the U.S. President Donald Trump at the Republican National Convention instead of a real treatment breakthrough.

Coming back on Forex rates, The AUD (Australian Dollar) was up 0.3% in comparison with the greenback that fell a little bit due to the increased unemployment rate, the country’s treasury said. Talking about European countries like France and Italy, the health ministries are ruling out a complete lockdown despite increasing cases of Coronavirus infection. The health minister said that all the localized measures to curb the virus spread could be taken. However, the complete lockdown does not seem to be appropriate at this moment when the economy is struggling to stay up.

The Kiwi dollar and other riskier currencies did not show any positive change. The kiwi dollar fell 0.1% against the dollar. Jacinda Ardern, Prime Minister of New Zealand, announced the lockdown extension in the largest city or the country, Auckland.

Many strategists see various geopolitical concerns around the globe as the causes behind the ups and downs of currency indexes, to a certain extent. Protests are going on in Belarus due to the blast; China’s foreign ministry indulges in a blame game with Donald Trump for imposing a ban on Chinese apps like TikTok, etc.

Which Are the Most Successful Forex Traders in the World?