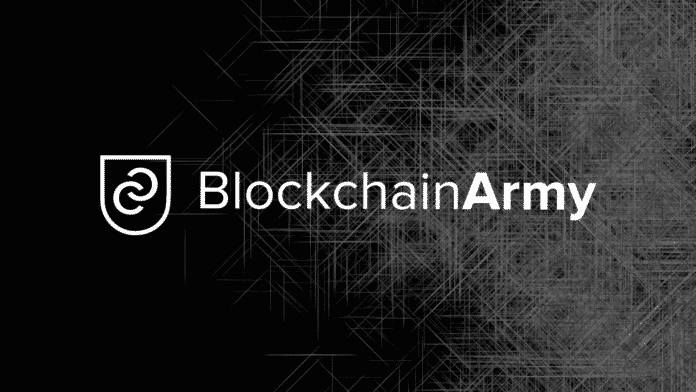 Exploring space is a difficult task because when a satellite is sent to space, it is controlled from the Earth. Due to the massive distance between the space machines and operators, a time lag may happen. It is essential to remove debris from the space to achieve the goal of exploring space.

Debris is a space junk that is floating in large amounts in the space. It can be threatening for the satellites as well as other future missions to research beyond the Earth-like asteroids, the Moon, and Mars. Debris can be any waste object like part of the old satellites, bolts, paint chips, rocket bodies, dysfunctional satellites, etc. These waste materials keep on floating in the space. It may collide with the space machine and end up the mission.

To clean this waste, researchers found a technique known as blockchain technology. It is an effective method to track space debris easily. This network will help in moving the space machines out of the debris. This technique removes all the issues that happen between the satellite and operator due to a large distance.

The main aim is to capture the debris pieces by using a special satellite, and after deorbiting both objects, it goes to spacecraft cemetery process of burning. Laser technology is another option to destroy moving objects in space. It is vital to begin the waste management process. Otherwise, many orbits will become unusable in the upcoming decades. The current decision will help the inaccessibility of orbits for a more extended period. 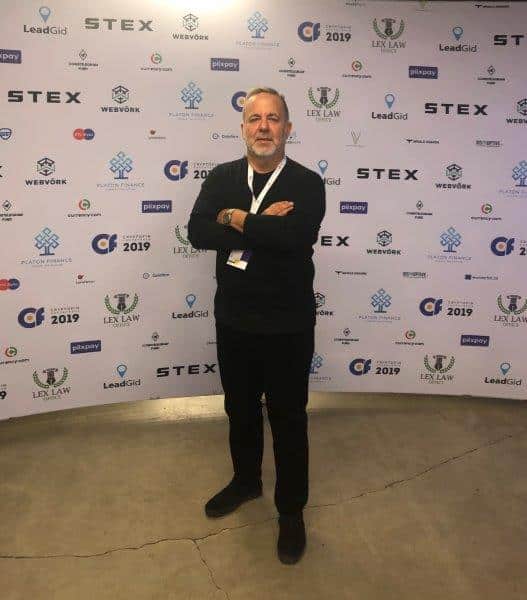 After considering the concern, a spacecraft will develop with decentralized blockchain technology, Artificial Intelligence, and powerful learning techniques. Blockchain technology is capable enough to handle space operations and improve the quality of data collection in space. An IoT satellite system with smart contacts technology is added to the space for collecting data. Due to decentralized blockchain, there is no chance of losing collected data by space devices.