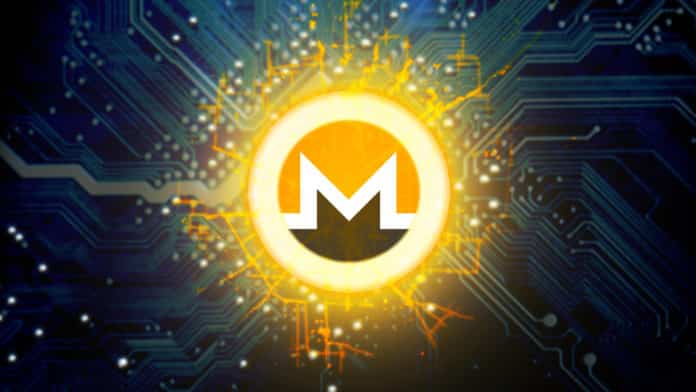 Currently, Monero indicates an uptrend, and it is trading at $56.38. On October 15, 2019, the coin was trading around $53.88 and on the same day, it fell to $51.797 due to bearish influence. Within the next two days, the XMR coin gathered momentum and it was being traded at $60.542 on October 17, 2019. There was a growth of more than 16% marked within 2 days of the fall in price. On the next day, it was being traded above $58 despite bearish pressure. While writing this, the XMR coin has managed to gain some pace, and started to trade upwards. 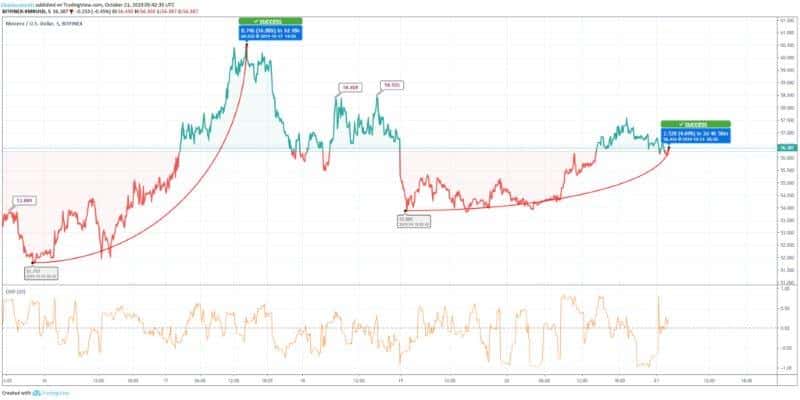 Today, Monero reflects an uptrend as it gained almost 5% hike as compared to the price of October 19, 2019. The coin might keep the current upward momentum intact for some time. It may be traded in the range of $55 to $57 today.

As per the present scenario, you can enter in the trade as XMR coins might be able to give considerable returns in the near-term. The Chaikin Money Flow indicator also reflects that Monero is trading with a positive momentum and hence, it is suggested to trade from the long-term as it can breach its 30-day high of $74 in the upcoming months. And for the intraday trading, the following levels should be considered by traders to avoid losses in intraday trading: