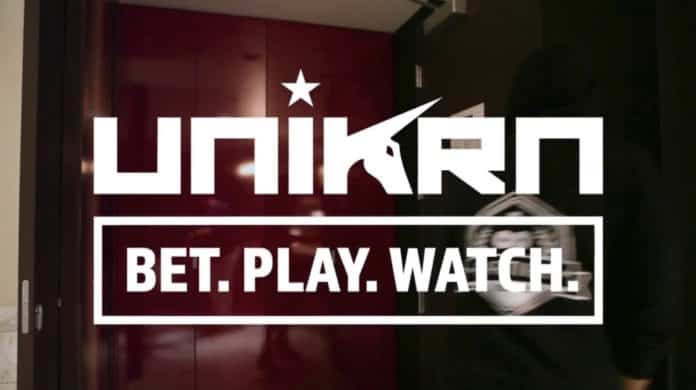 An esports betting company, Unikrn has won a betting license in the Isle of Man, which seems to be a significant move. With that, the firm can start its cryptocurrency betting service worldwide.

When the platform opens, it will enable users to place bets on esports teams, events, and players. Also, they can bet on their own performance in well-known esports games for example, Fortnite, League of Legends and Dota 2.

Here, Unikrn utilizes the Bittrex’s infrastructure. With that, users will be able to use cryptocurrencies on the platform. Through Unikrn’s native cryptocurrency, UnikoinGold (UKG) users can obtain exclusive benefits. It aims to position as the default esports wagering token in more than 20 countries including 80 percent of Europe and parts of Asia and Latin America.

On that note, Andrew Vouris, Unikrn’s COO states that “This is long in the making. You can bet in fiat, crypto, or both, to bet on live markets or pre-match for twenty titles and dozens of games a day on titles such as League of Legends, Dota and Fortnite.”

The firm reveals, Unikrn has built a developed a fully functional wagering backend named Unikrn Jet. It is based on blockchain technology, capable of process over 9,000 bets per second. Unikrn jet is open on the platform.

As the company proclaims, from October the users will be able to bet for esports in both fiat and crypto.

Rahul Sood, the Co-founder and CEO of Unikrn, expressed his thoughts about Unikrn Jet and Unikrn’s Isle of Man license, “Unikrn built the most advanced wagering backend in the world, built by incorporating blockchain technologies, and we’re entering a segment of the global games market which exceeds $30 billion. Equally historic for esports, wagering and blockchain, we’re the first company on the planet to launch with a license including crypto and fiat betting from the Isle of Man, which is home to one of the most respected regulators for gambling.”