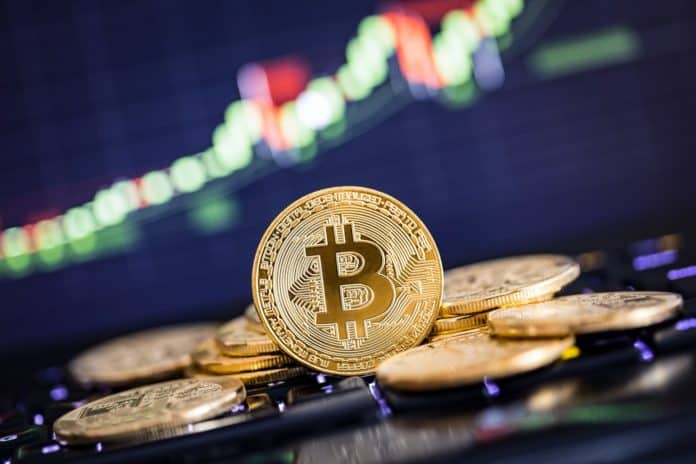 The bitcoin had an image of an extremely volatile asset, since quite long. Considering the level of volatility, it was a ‘Big No’ to cryptomarkets from no-coiners. The risk factor attached to it kept haunting almost everyone.

But, to our surprise, an educational analyst at the first U.S. derivatives exchange points out the fact that BTC has lately experienced less price volatility as compared to some of Wall Street’s renowned tech giants, such as Amazon, Netflix, and chip making giant Nvidia.

With that, CBOE Options Institute senior instructor Kevin Davitt cited that bitcoin’s 20-day historical volatility (HV) — i.e., the rate of change in its daily price — has dropped to 31.5 percent.

Looking at the comparison, Bitcoin is almost similarly stable to Apple (AAPL), the world’s most valuable company. It has a 20-day HV of 29.3 percent, while Amazon’s 20-day HV of 35 percent. Nvidia’s stands at 40 percent, and Netflix’s is nearly twice as large at 52 percent.

Interestingly, Davitt notes that bitcoin price was far more stable than the share price of cannabis producer Tilray, even in utmost volatility. The short seller Citron Research called it “more ridiculous than bitcoin.”

Davitt estimated the possibility regarding the development of the cryptocurrency market. The drop in HV shows a “structural shift” in the ecosystem. Though he also comments that it’s “far too early” to decide that this is the “new normal.”

He concluded by writing, “Perhaps we are witnessing the maturation of a market. It’s far too early to declare this the ‘new normal’ but the persistent range over the last few weeks may be hinting at a structural shift. Time will tell.”