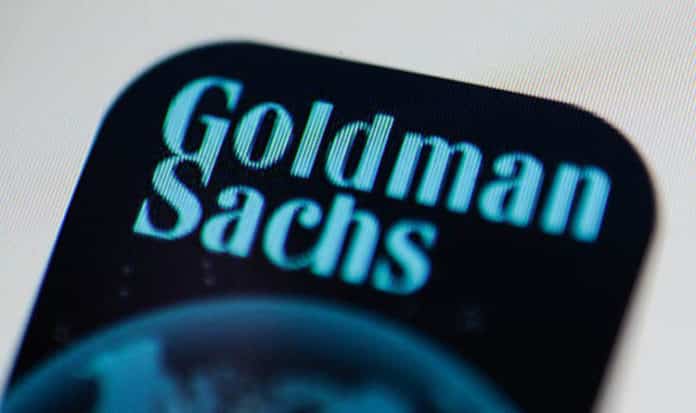 A recent report suggests that Goldman Sachs is pulling out of the near-term plans for opening a bitcoin trading desk and instead plans to focus on the key business of driving Wall Street investments in the world of cryptocurrency. The former plans by Goldman Sachs are now on hold indefinitely for opening a way to trade bitcoin and other cryptocurrencies with the familiar public.

Goldman, however, is focusing their efforts on a custody project for crypto which will serve a much larger group of institutional clients and provide them with better services. Even a company as big as Goldman Sachs, who is a giant in Wall Street market trade and manages major assets, couldn’t find a way for trading bitcoin.

According to the sources familiar with the situation believes that the bank is downgrading its plans and ditching the former plan of building a desk for crypto trading as the platform concerning regulatory cryptocurrency framework remains uncertain as such.

However, people believe that the former plans may make a comeback in the future; right now Goldman is focusing solely on the possibilities of introducing cryptocurrency in the new market and participate digitization in the world of Wall Street.

Right now, the company is focusing on acquiring a custody project for crypto whereby the banks would hold the cryptocurrencies and also can manage the tracking of price changes for the large fund clients. Most of the market observers believe that for a large firm to get accessible trading of bitcoin, there need to be reputed custody offerings meant to secure holdings. 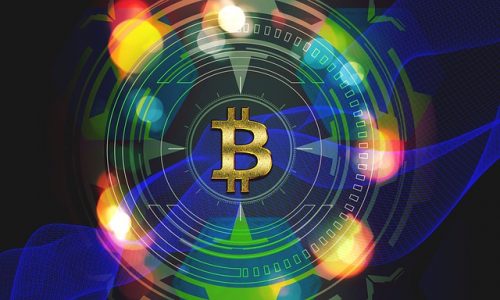 The speculations for bitcoin trading were quiet underway concerning Goldman and their projects where the bank was observing the journey of the market. Recently, the executives of the institutional firm confirmed that there are still some more steps to be taken for allowing cryptocurrency trade in a regulated bank.

The company spokesman reported earlier this week and said that they are exploring the best possibilities to serve their clients in space as such regarding their interests in the digital industry. As of now, the company lacks a concrete answer to the future of digital asset offering.

Goldman allows their clients to make markets for bitcoin futures and allows them to bet on the price without owning assets. Ever since then, the market price has fluctuated widely in the last six months as it crashed down to less than $7,000 (following a major decline in the last 24 hours) from a major high of more than $20,000. As a result, the firm has also tried to manage the ambitions of the market and released statements about their ongoing assessment of the market.

Finally, in October of last year, the initial interests were rising for Goldman as it suggested its further foray in crypto trading and strategic investments. It was in May that the New York Times reported about the bank exploring its way for a trading desk and get a regulatory appeal over the risks of holding currencies. As many aspiring firms, the hopes and excitement about desk regulations crashed over regulation miniatures.

Fed governor, Lael Brainard speaks publicly about the challenges and opportunities of virtual currencies. He says that extreme volatility, lack of legal framework and governance along with money laundering vulnerability, it makes it difficult for such forays.

As a result, Goldman focused its plans on competing with other firms to become their choice of provider for those clients interested in custody services. Other crypto firms looking for offering the same are Coinbase, BitGo, Fidelity, JPMorgan, and Nomura.