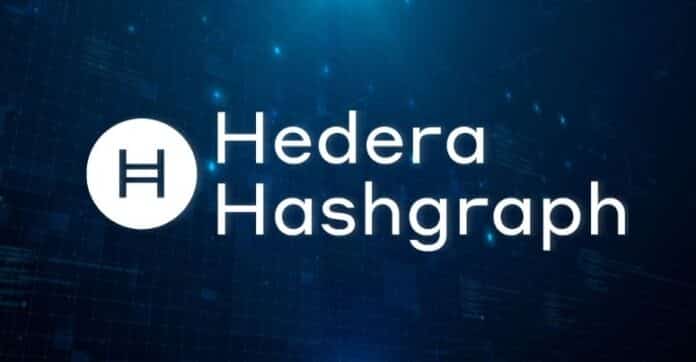 One of the significant aspects of the Distributed Ledger Technical is that it does not need mining to validate the transactions. This could easily address the environmental concerns raised against cryptocurrencies by reducing the energy needed for crypto mining. Instead, hashgraph introduces a new method of validation known as ‘gossips.’ These gossips from individual nodes contain information about transactions that would be authorized with a time-stamp and a digital signature. Hashgaph validation uses the Byzantine Fault-Tolerant Algorithm to complete this process.

However, this revolutionary technology is currently patented by Swirlds, the founder of the hashgraph project. The only project to current implement the DLT technology is Hedera Hashgraph. Fortunately, this is about to change for good as the Hedera Governing Council has decided to purchase the patent and intellectual rights from Swirlds. The governing council is comprised of mammoth technology and finance firms like Google, Boeing, LG, TATA, Standard bank, and more.

The council will soon release the technology for public use under Apache 2.0 license. Soon the technology will become entirely permissionless once the governing council gets to the 39-members limit from the current 25. Becoming open source would help the technology to achieve a great milestone, one that could become tantamount to how blockchains changed the current financial situation.

This new approach to the technology would also help test the utilities of the Distributed Ledger Technology. As per the reports from University College London, this step would push the existing models towards their optimal usability while also enhancing the outlook of the Hedera ecosystem. As the Hedera codebase and developing tools are already are open source, the hashgraph technology would prove to be a significant milestone in Hedera’s journey. The announcement from UCL also expressed the institution’s gratification for having voted in favor of open-sourcing.

The decision of the Hedera Governing Council to open-source the hashgraph technology has been received with delight in all the corners of the internet world. The investors are currently burning their midnight oil to see if this would make any significant changes to the price of HBAR, the cryptocurrency of Hedera Hashgraph. The prominent names in the Governing Council would not make a decision of this magnitude without proper plans for the future of the ecosystem. Check out HBAR coin price prediction for a rundown on the token.