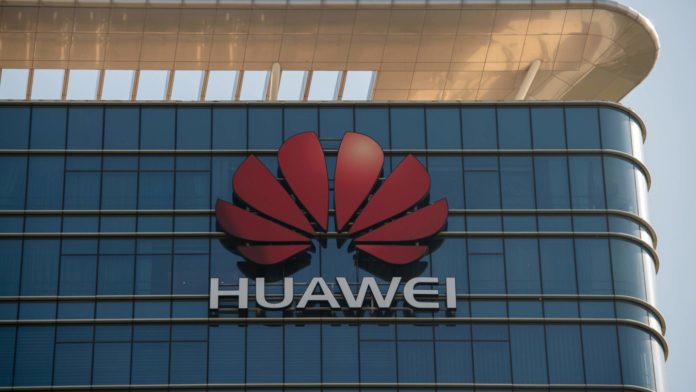 The founder and CEO of Chinese leading telecommunication company Huawei believe that China can release its own cryptocurrency, and it can compete with Facebook’s Libra digital coin.

CEO Ren Zhengfei says that the time is perfect for the government of China to avoid Libra, Facebook’s digital coin.

As per Sina reports, Ren Zhengfei denied concerns relating to Facebook’s proposed cryptocurrency that it could rule the world at the cost of China and its tech companies.

Fabio Savelli – an Italian economic journalist at Corriere asked a question to Huawei CEO, responding to it, he mentioned,

Earlier, the governor of the People’s Bank of China, Zhou Xiaochuan, stated Facebook’s Libra coin had launched a concept that will affect the legal payment and cross border business system.

Zhou further mentioned that Facebook’s Libra coin might assist developing nations to enhance their existing payment platform; it might also pose a danger to cross-border payments platform and may weaken the country’s currencies.

With respect to the danger, the Chinese government should ‘make good preparations and make the Chinese yuan a stronger currency, he stated.

China creating its own virtual currency

Recently, a source reported that director of PBOC (People’s Bank of China), Wang Xin, told that if digital coin Libra is linked to the USD, China could be at a loss. If this happens, then it could cause a series of financial, economic, and overseas political impacts.

The central bank of China is apparently in the process of building its own virtual currency to compete with Facebook’s Libra coin.

Earlier, the report mentions that PBoC has obtained a license from the State Council and its administrative authority to start operating with institutions and other market players over a digital currency of the central bank.

China has imposed a ban on Facebook since 2009. China’s market is a profitable market, and Facebook has been attempting to enter the market because of slow growth across other parts of the globe.

Huawei, the top telecom supplier company of the world, has made crucial progress in the blockchain industry. The company has integrated the Hyperledger consortium and also launched cloud service powered by blockchain technology, but Huawei CEO highlighted the enhancement made by the Chinese state in blockchain technology.

A week back, Libra was one of the most searched keywords on the Weibo- Chinese web search engine.

During the week, when Facebook officially announced its Libra launch, search for Libra keyword in China was at the top, as per Google Trends. However, they have slowly declined after the announcement.